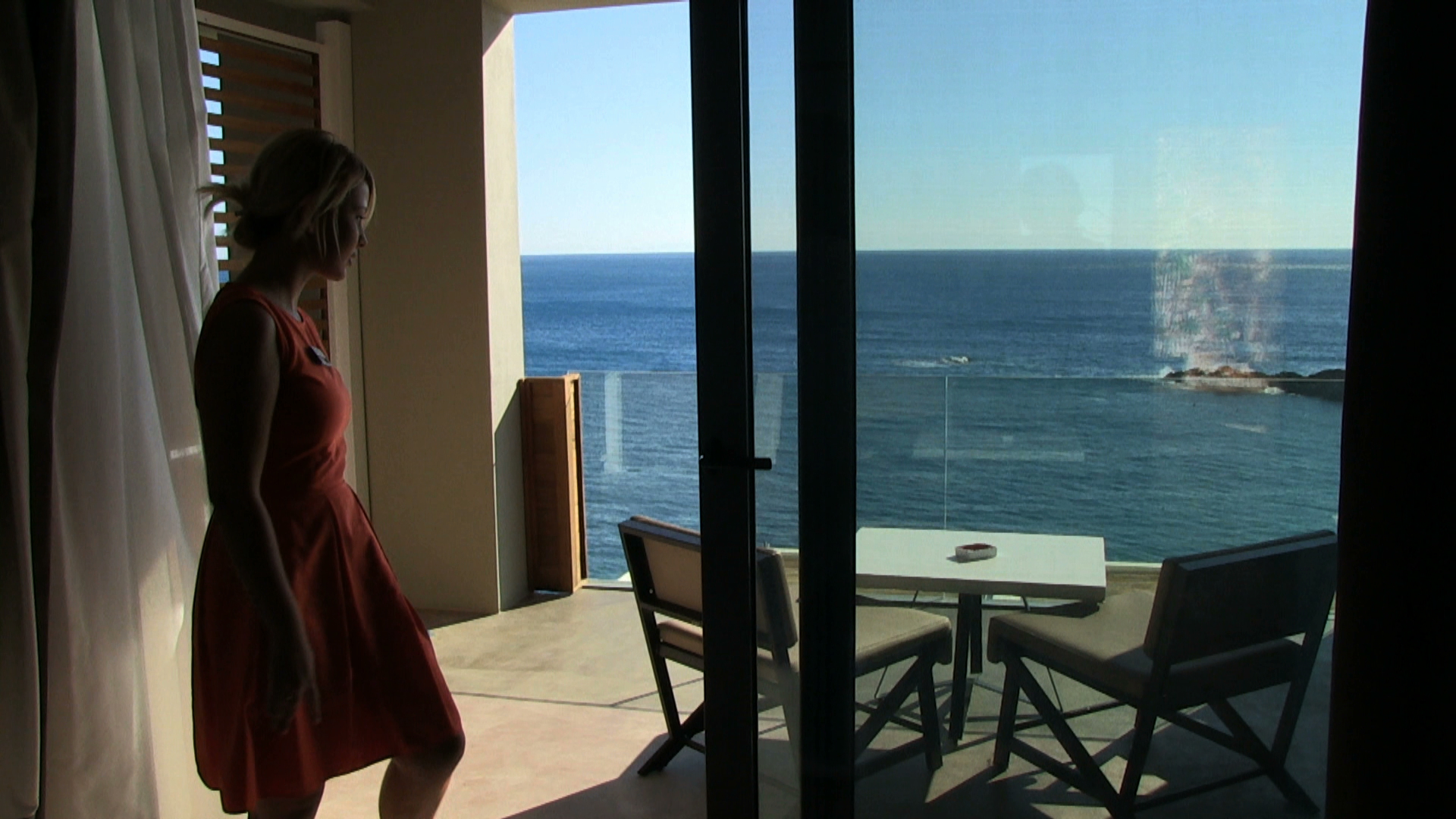 For some Albania is the paradise for others a frighting country, time to discover with this documentary one of the most surprising European Countries! Albania was cut from the rest of the world by a communist dictatorship until and since it since the regime fell in the 19990’s the country has been facing a full economic expansion specially the tourism which is really booming! But still, today one of the biggest business in the country remains the Drug Trafficking. Albania is the Number 1 producer of Cannabis in Europe. Besides the drug trafficking the Albanian police must also face archaic traditions in some parts of the country where for example there are still some “Vendettas”.

This scandalous image competes with the glamorous aristocratic image that is also part of the country: the life of the Monarchs. This great portrait of Albania will take your audiences into an amazing trip to discover one of the most contrasted and polemic countries in Europe.