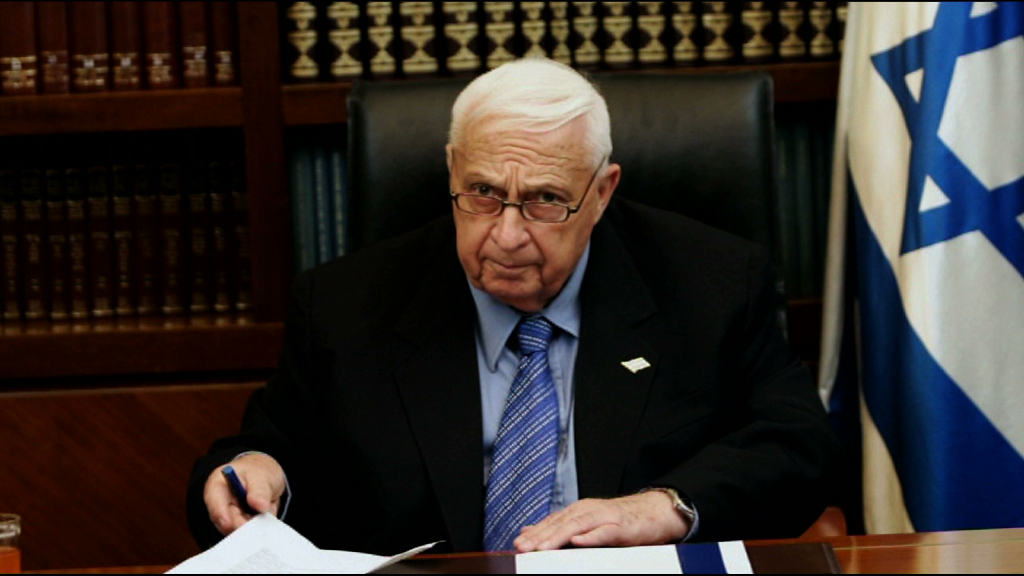 If there was ever a man whose destiny represented the one of his country – mirroring its contradictions and its excesses just as much as its virtues – it would be Ariel Sharon, a man of war. This “Sabra” born in Palestine before the creation of Israel became Head of State after crossing all of its defining phase; all its combats from the fairest to most controversial.