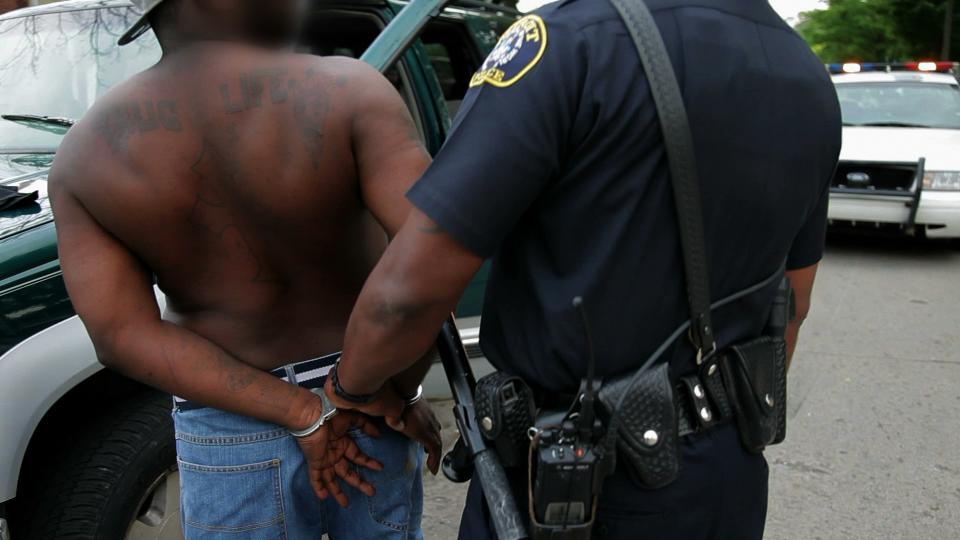 A breathtaking series portraying some of the most dangerous cities in the world. Each episode of this Crime and Investigation series will take you to a different city every time. Follow up close the police squads as they uncover some of the worst crimes from drug dealing and prostitution to domestic violence and murder…

A truly poignant collection that will wow your audiences with its insider scenes, hidden cameras and great exclusive footage.