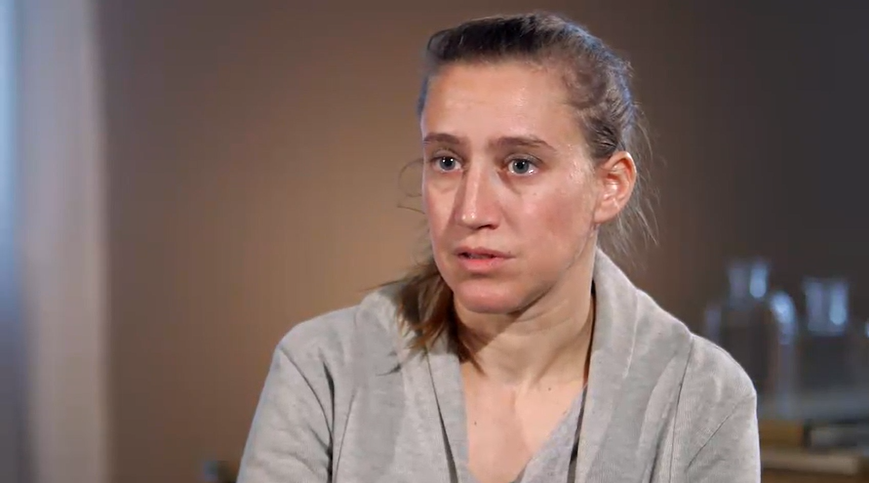 On 13 March 2016, Valérie Bacot, 35, killed her husband with a gun. She did this so that her daughter would never have to go through what she herself had endured. Her husband, Daniel Polette, 25 years older than her, had put her through hell since she was a teenager. At the time, he was her stepfather, and raped her daily since she was 12, until the day Valerie became pregnant at 17. Her own mother, instead of rescuing her from the clutches of her tormentor, disowns her saying that “this bitch stole her boyfriend”.

During these 18 years together, during which she gave birth to four children, Valérie Bacot lived a marital hell. Not only does Daniel Polette continue to rape and beat her, but he even forces her to prostitute herself on motorway service areas in the family car. When the man’s attitude starts to become ambiguous towards his own daughter, Valerie decides to end it all.

With the help of her children, she buries the body in a nearby forest. Tried for murder, the 40 year old mother was given an exceptionally lenient sentence of 4 years, 3 of which were suspended. The court of assizes qualified as a victim the one who was raped, beaten and prostituted during years.