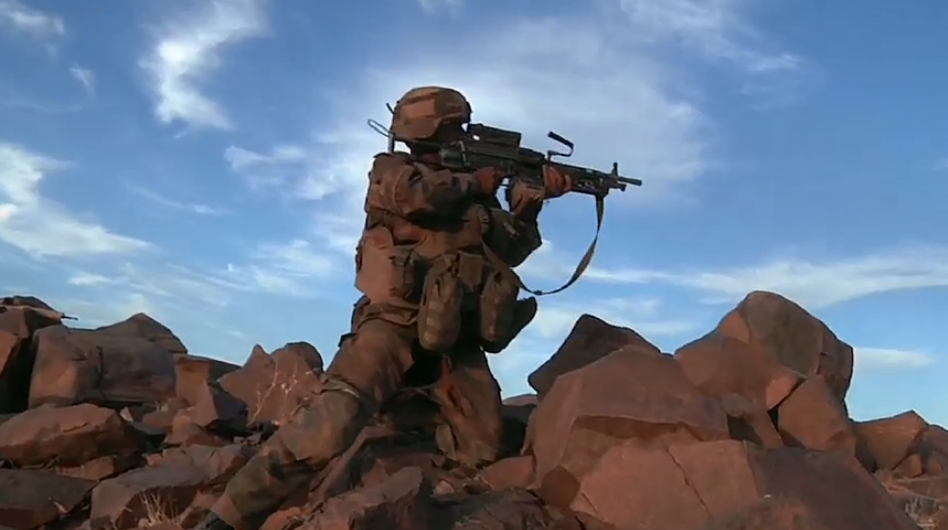 France in Mali, a Military Intervention

How and why did France intervene with military action in Mali in January 2013? This documentary takes us through the Serval Operation, retracing the origin and the execution of this unnatural operation. It was not just another military invention in Africa but the first war led by France against jihadist terrorists in Africa. A war that remains today, told for the first time by the totality of its actors, from heads of state to field soldiers.