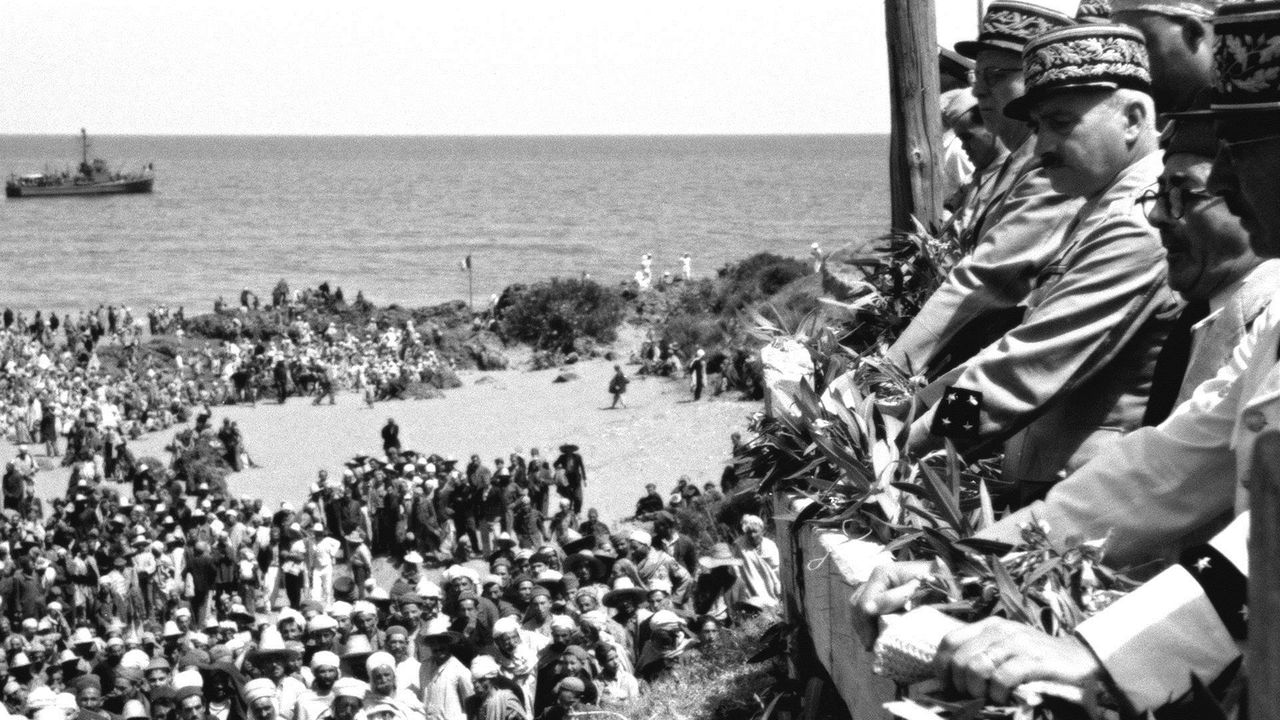 If the first separatists’ movements appeared in the thirties in Algeria, Tunisia and Morocco, it’s during the Second World War that the aspirations for independence intensified, when high stakes were presented in North Africa in terms of territories and humans. This spell was triggered by the chaos and contradictions of French colonial politics. The film explores this complex period by seeking the vision of historians from these three countries.