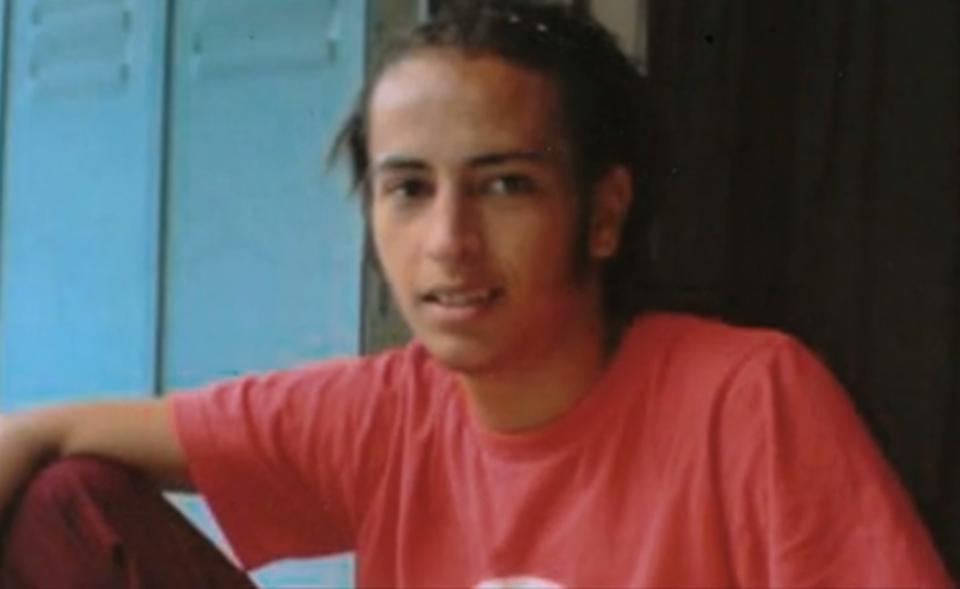 Mohamed Merah, the first French Islamic terrorist killed seven people in a series of attacks on a Jewish school and soldiers.

It was the very first attack of a lone wolf against its own citizens. He unfortunately led the path to other ones. Since then 242 people have been killed by Islamic terrorists in France.

This unique documentary fed up with exclusive footage shows how Mohamed Merah became an extremist and how he organized his attacks. One of his own brothers reveals the terrifying truth of the Merah‘s family specially of Mohammed and his older brother Abdelkader who is now on trial accused of complicity.