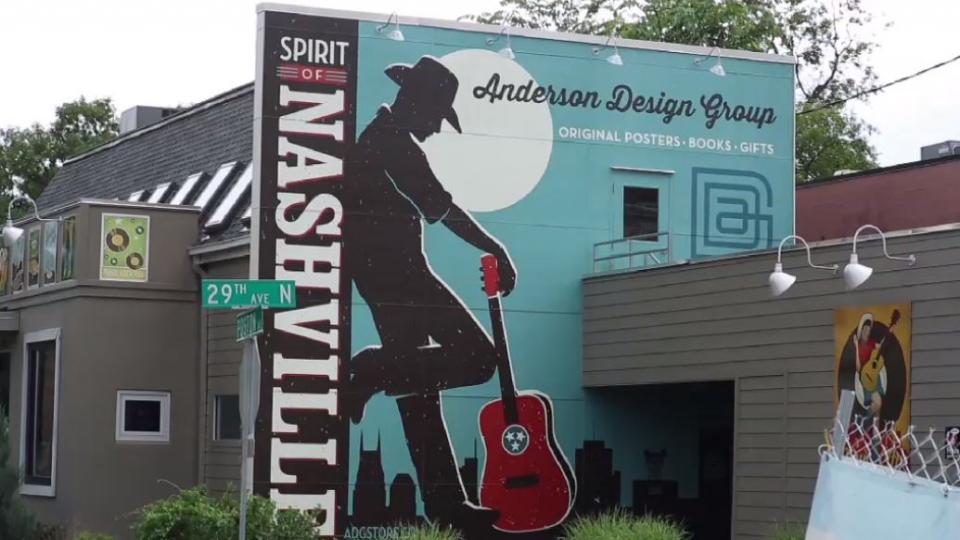 Nashville, the Craziest City of America

Capital of the State of Tennessee, located in the heart of the south countryside, Nashville has become, in a few years, one of the most attractive and dynamic cities in America. Considered as the world’s music capital, it lives at the pace of rock, blues and country. Nashville even stole Las Vegas from being America’s favorite destination for bachelorette parties. After meeting with Kiefer Sutherland, actor (24) and singer, during his concert at the Country Music Festival, which brings 400 musicians together for four days, and the singer Tiffany, who dreams of breaking through, dive in the glimpse of the real estate projects of developers with an appetite disproportionate. Between country roots and extreme modernity, an exclusive documentary on Nashville, the craziest city in America.