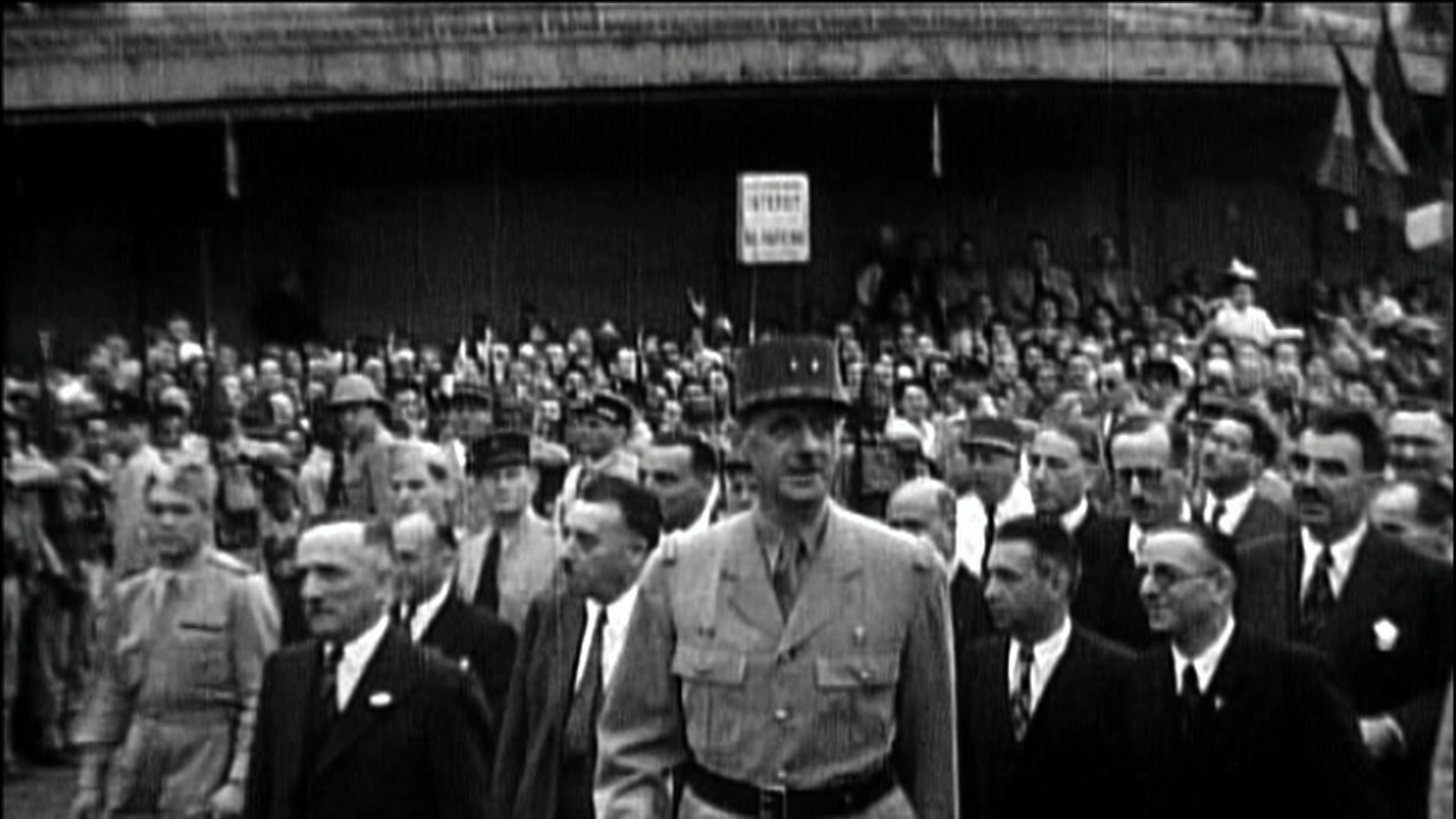 On the 8th November 1942, American and English troupes from Gibraltar arrived on the North African Coast (Morocco and Algeria). The taking of Alger owes its success to a small group of maverick fighters. Operation Torch, just as the Battle of Stalingrad, was a major turning point in the Second World War. This film retraces the political imbroglio that the allies faced in Alger while the war continued in Libya and Tunisia : Three months of Vichy Control came to halt with the murder of Darlan on the 14th December, the brief passage of General Giraud, his eviction by De Gaulle and the creation of a temporary French government where Alger was the capital city until 1944.