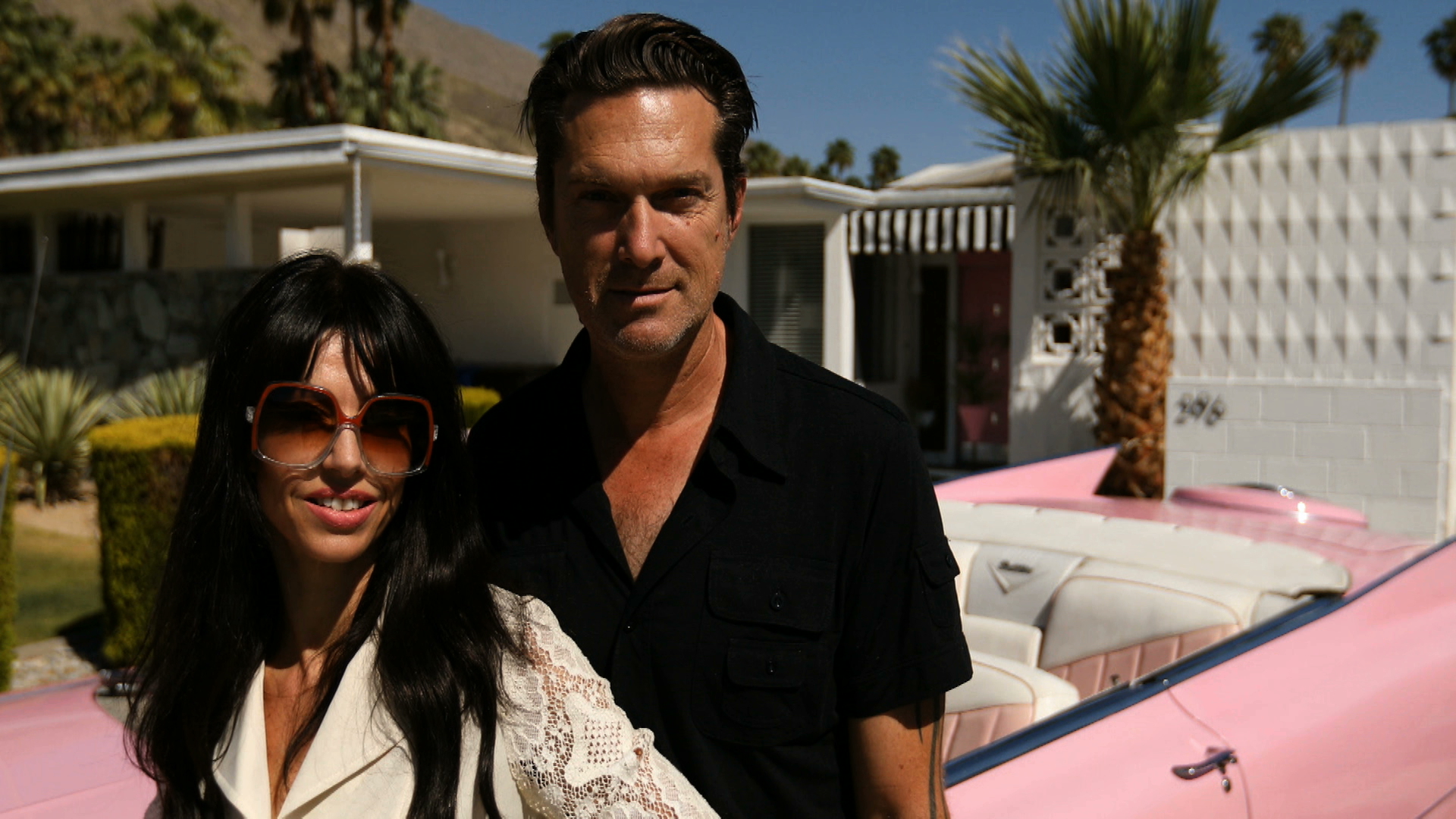 Palm Springs has become the haven of freedom in the United States. It is the place where Hollywood stars take refuge, and where people come to live their most extravagant and lavish lives, recreating the golden age of American cinema for some or partying during the extravaganza of Coachella festival for others. Considered to be the most tolerant place of the United States, Palm Springs has become the capital of eccentricity.