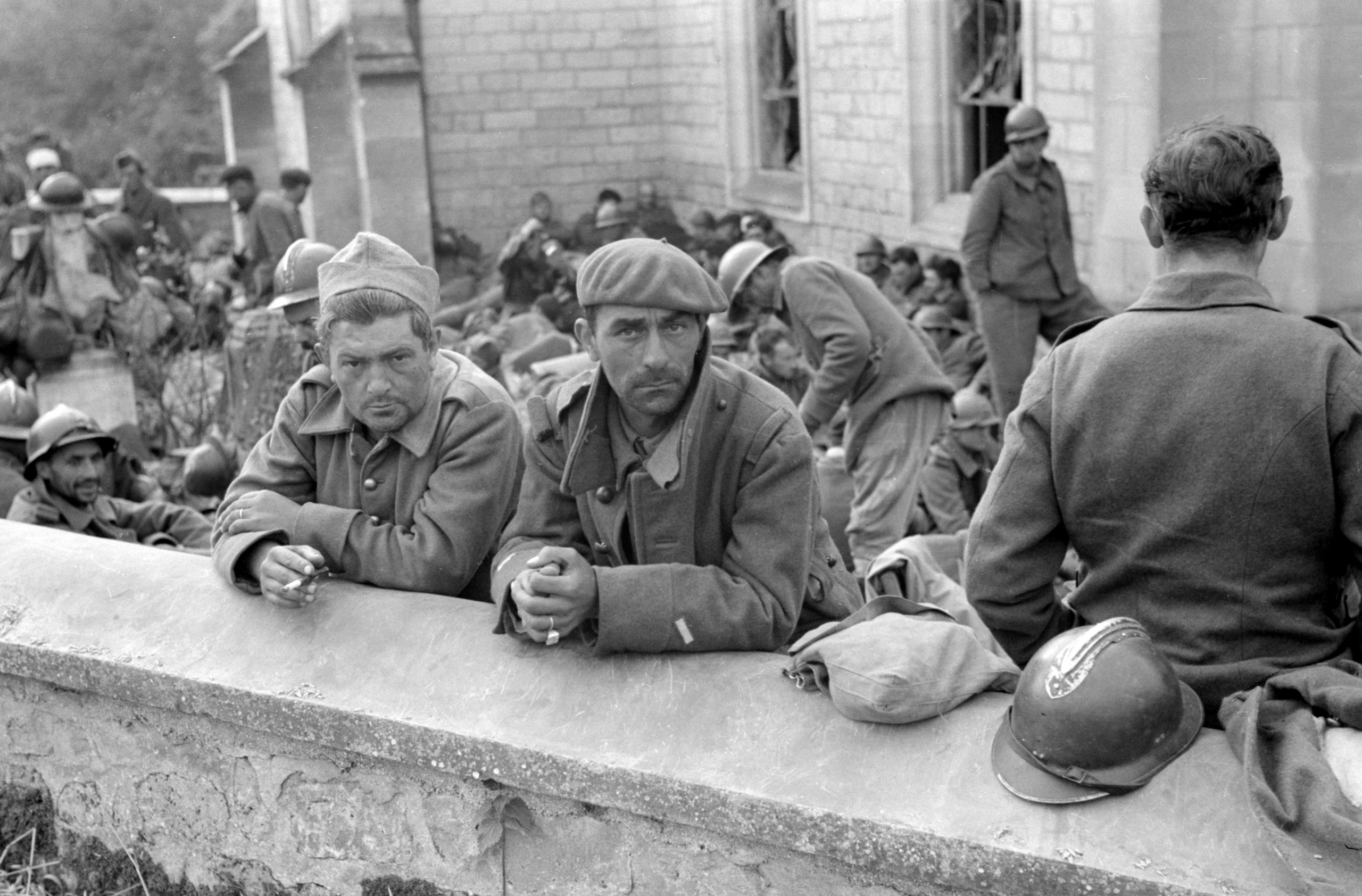 While the Second World War is a continuous subject of exploration, just as much for historians as for the media, the subject of war prisoners is scarcely touched. Yet, they were nearly two million people sharing captivity between 1940 and 1945. These men were the symbol of a shameful defeat, of a humiliated France, but is that enough to explain their disappearance from our collective memory? In order to answer this question, Jérôme Lambert and Philippe Picard collected the testimonies of former war prisoners and their children. They also created a fictional character: Yvonne Blanchard, who embodies all the wives of the prisoners. By mixing testimonies with archived images, the authors wished to portray how high the stakes were for war prisoners in the politics lead by Vichy French. This film unveils how these men, glorified heroes by propaganda, find themselves being awkward witnesses condemned to silence.