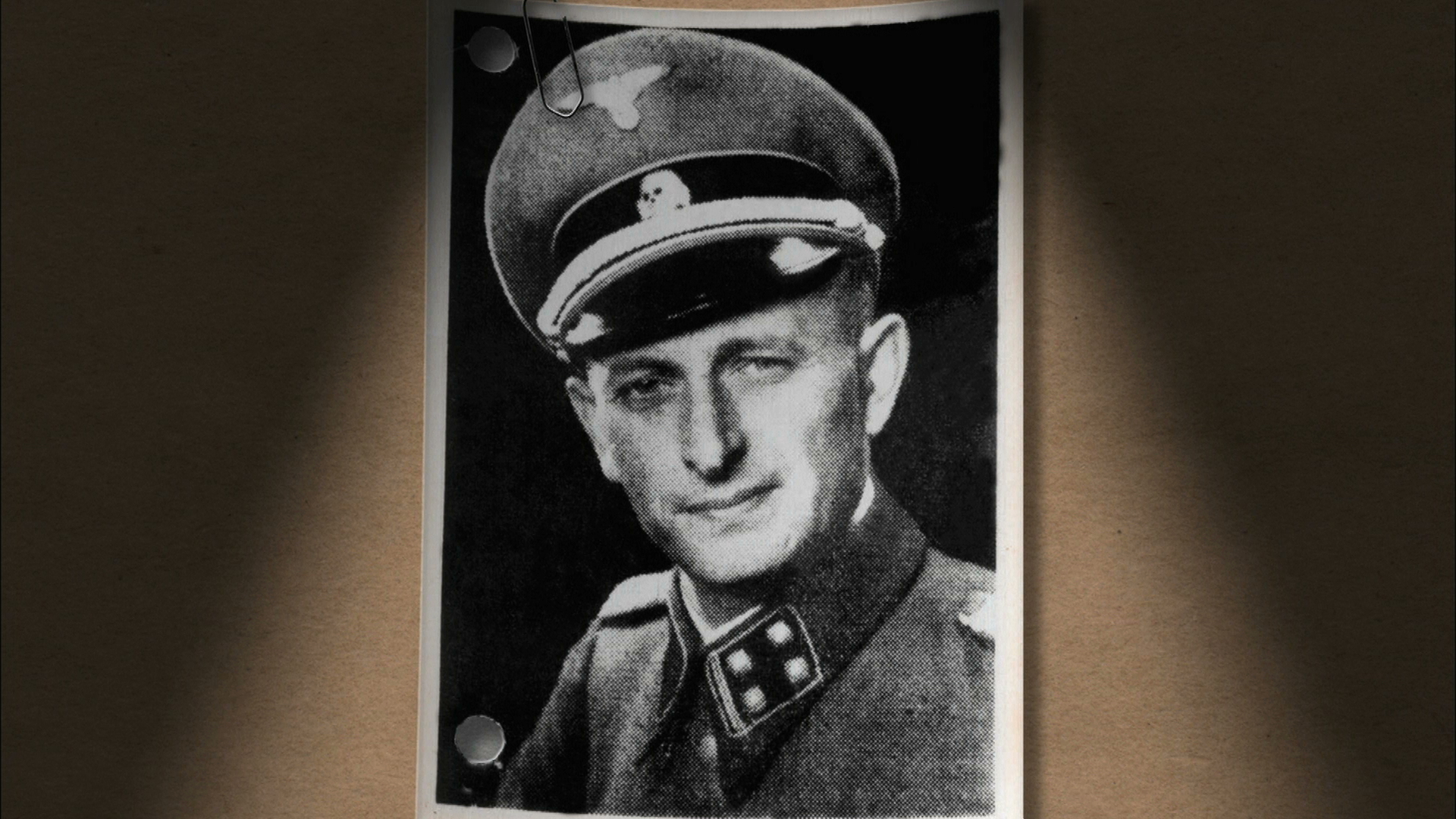 Israeli Prime Minister Ben Gurion referred to it as a “Nuremberg of the Jewish people”. It also marks the advent of the witness. History is now told by those who were its victims. The perception of the “trial moment” as a turning point is now part of the common knowledge on the construction of the memory of the genocide.