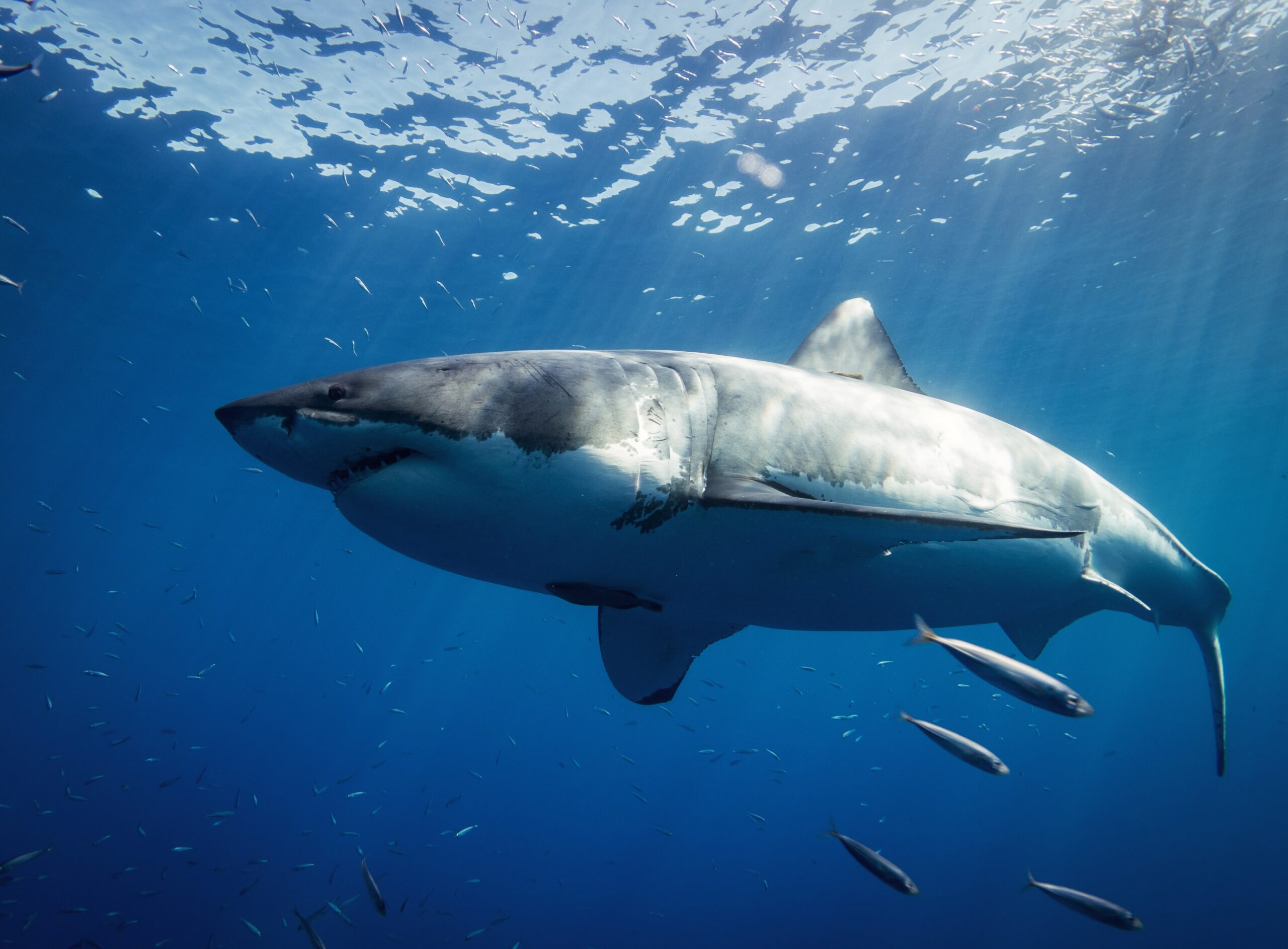 To have followed mainstream media for best on four decades, together with countless films and television programs relating to the Great White Shark, its no surprise that the overwhelming public and social sentiment is one of fear and loathing.

In a similar light to foreign and domestic governments indoctrinating the populations to despise a supposed enemy, the Great White has become the common foe of people throughout the globe.
There appears to be a gap between public sentiment and the views of scientist and shark enthusiasts across the board. The question remains, how to we bridge this gap?

This is where Andrew Fox and his family legacy, along with incredible partners and crew come in. Aboard their maritime Vessel Rodney Fox, guests, scientists, Hollywood film makers and pretty much anyone get a fins and all experience diving in secure cages with the Great Whites.

Having the worlds only bottom cage and filled with decades and generations of knowledge, the ANZ Chapter of the Explorers Club were to embark on a journey that was hoped to make a difference in changing public perception of this majestic and grossly misunderstood creature.

One cannot gain a true appreciate and understanding without firstly experiencing it first hand.
12 Shades of Grey is the story of this expedition and the first hand, uncut views of those adventurers that looked below the waves and surfaced with a new appreciation for the Great White Shark.