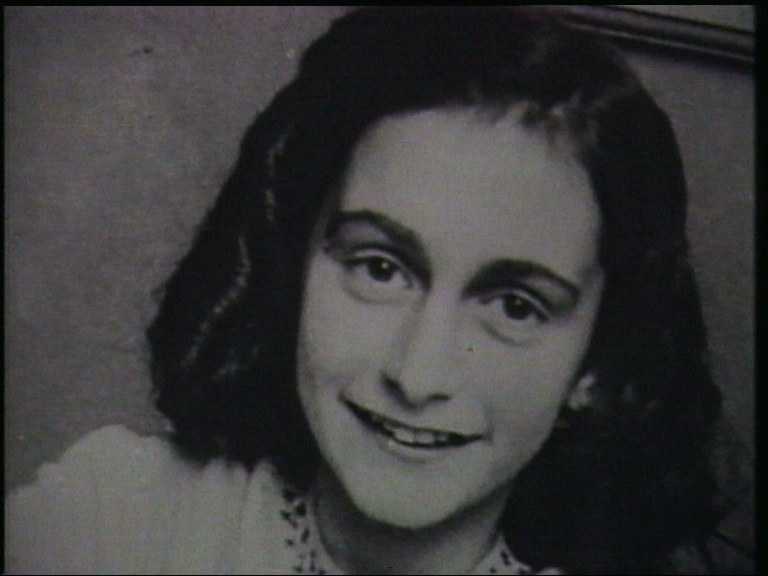 The Last 7 Months of Anne Frank

2 years after the end of World War 2, “The Diary of Anne Frank” was published. This dramatic and emotional testimony of what life had been like for a young Jewish teenager during those dark times brought attention on its author, whose maturity and dignity were not that of someone her age. After 2 years of hiding, Anne Frank and her family were eventually caught, deported and killed after months of inhuman treatments.

Many decades later, her childhood friends and girls she met during captivity, now elder women, tell the tale of Anne Frank and the last 7 months of her life. A heart-wrenching documentary on one of the most famous and incredible figure of World War 2.