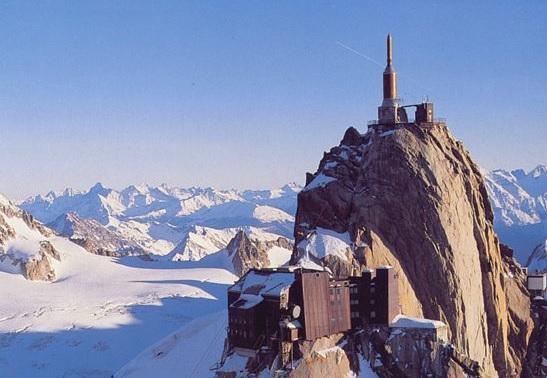 “3842”, a figure carved is stone for eternity for incredible men found the strong will to have built one the biggest constuction site of the 20th century. The first half of the 20th century was probably the century of the most exciting challenges for the pioneers of the modern construction, the real adventurers defying every day the common mortal imagination.

In 2013, the “Aiguille du Midi” is as one of the most famous touristic places, as famous as the Eiffel Tower can be for Paris. The cable railway welcomes every year more than 800 000 tourists eager to discover one of the most beautiful world sites. Every day, thousands of people borrow this transport and enjoy at the same time its comfort, its architecture and its speed.

But do they really know its background and history als well as the extreme conditions in which the cable railway of the Aiguille du Midi was built ? With a difficult past full of pitfalls as long by the technical and economic challenges than by the geopolitical decelerations. Do they know that the route they walk on today barely had any chance to exist and that only the human determinationmade this dream become reality?