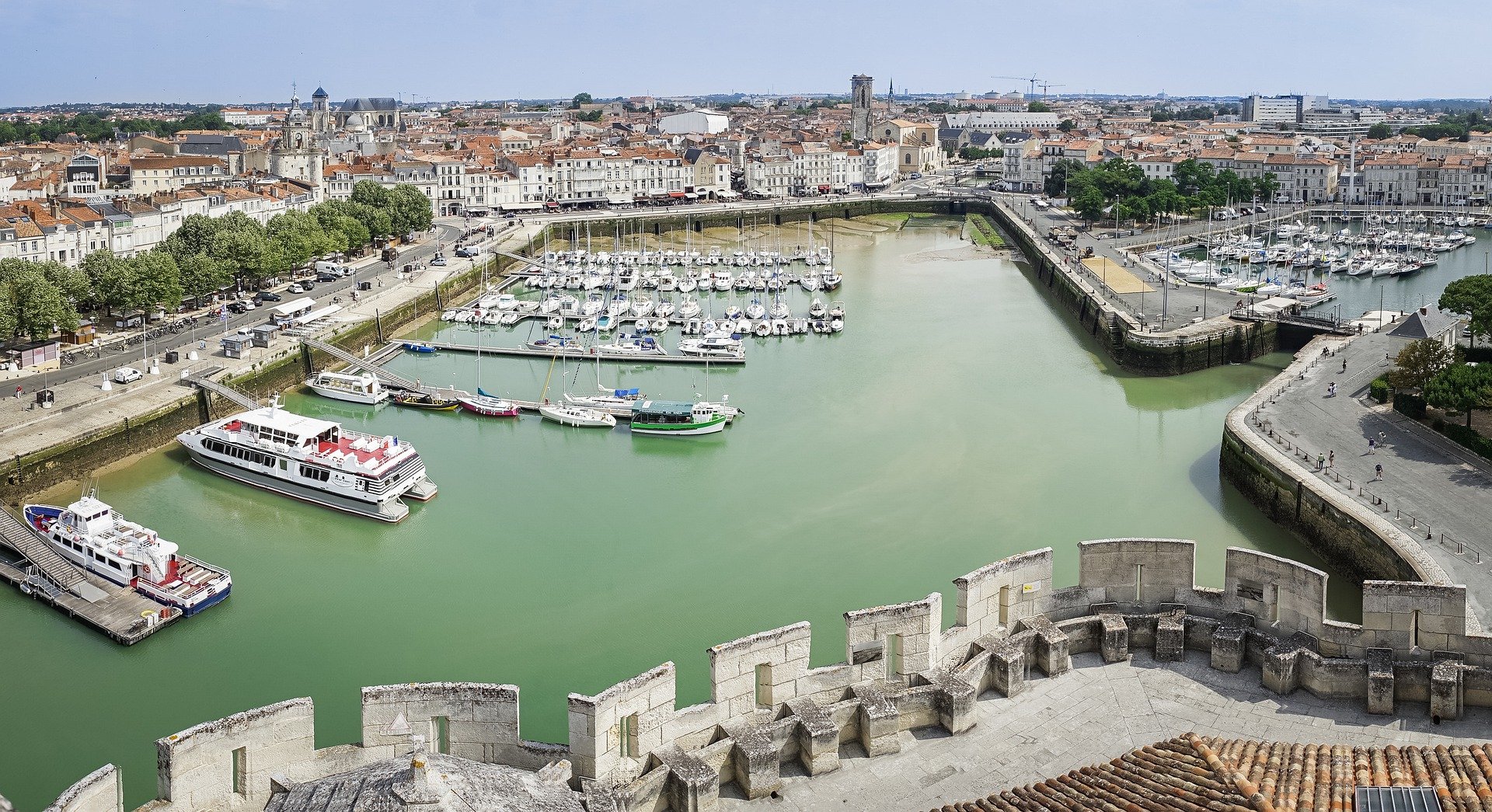 A Port in the City

The city of La Rochelle has known and is still experiencing strong urban changes. Its role in history and its geographic location largely depends on its economic and socio-cultural development. The same is true for Saint-Nazaire in Loire-Atlantique and Sète in Languedoc-Roussillon, both of which have taken development paths specific to their history but which nevertheless bear some points of resemblance to the contemporary evolution of La Rochelle. To see the city and its relationship to the coast and the sea, with other eyes and to probe its dynamics, is a great story to tell.