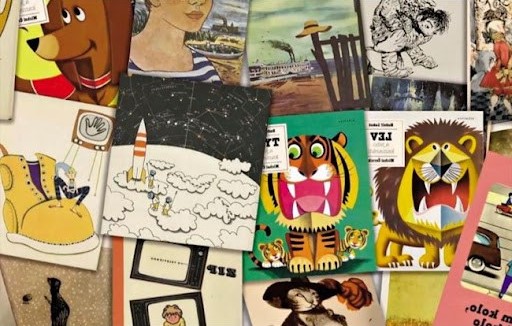 From 1945 to 1989, after the capitulation of Nazi Germany, two rival ideologies, communism and capitalism, faced each other in a merciless battle.

On one side of the Iron Curtain and on the other, throughout the Cold War, the USSR and the United States sought to shape children’s imaginations through their magazines and films. Never in the history of mankind have so many comic books been published and so many cartoons produced for young people.

In November 1989, communism collapsed with the Berlin Wall; capitalism was left to decide the future of the world. What if this victory had been prepared for a long time, and our thinking conditioned, from our early childhood, to ensure this absolute triumph?