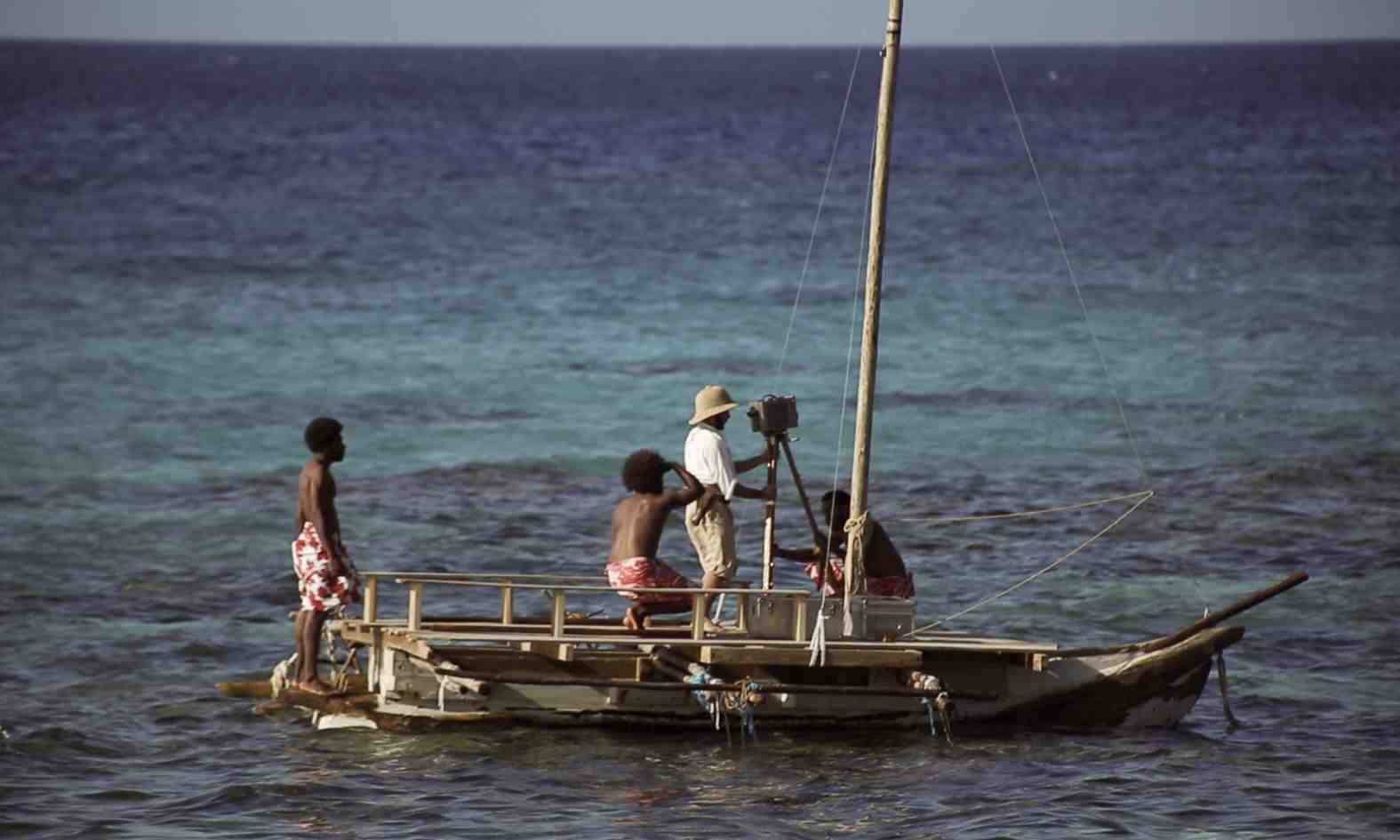 Shooting a film in New Caledonia could be a dream come true for many. From 1930 to present day, several filmmakers have set up their cameras in the archipelago with the intention to film. But their vision of the islands has caused a number of misunderstandings among the inhabitants.

This is how Jean Mugeli and Georges Péclet have brought to their cinema the imagination specific to Polynesia. As for Marie-France Pisier and Mathieu Kassovitz, they are strongly criticized by tackling subjects still delicate in 1990 and 2010: the colonization and the taking of hostage in the cave of Ouvéa.