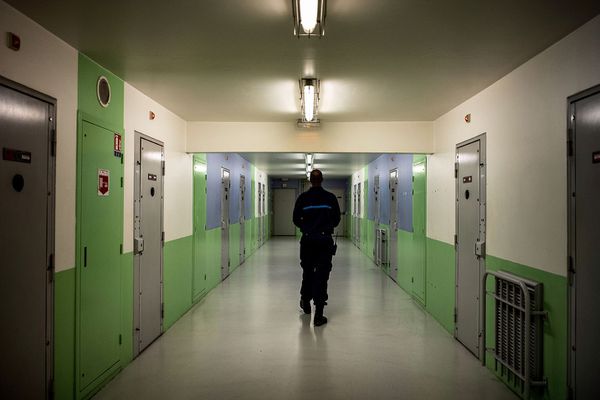 Mohamed has just been released from prison and does not want to go back. He volunteered to join the “Devenirs” program created in 2016 by Marc Renart. This organization takes in prisoners who are being rehabilitated or who have completed their sentence, to help them for the time necessary to regain their autonomy and citizenship and thus avoid re-offending. Rachid has been accompanied there for more than two years.

The former prisoners are working to build a new life path. This film, shot over a year, will reveal the fragility encountered during this period of reconstruction. It will also reveal the prison environment and will show us the situation in today’s society. This film is the witness of a social and personal re-education of these men. Without commentary or interviews, this film is constructed solely in sequences of life.