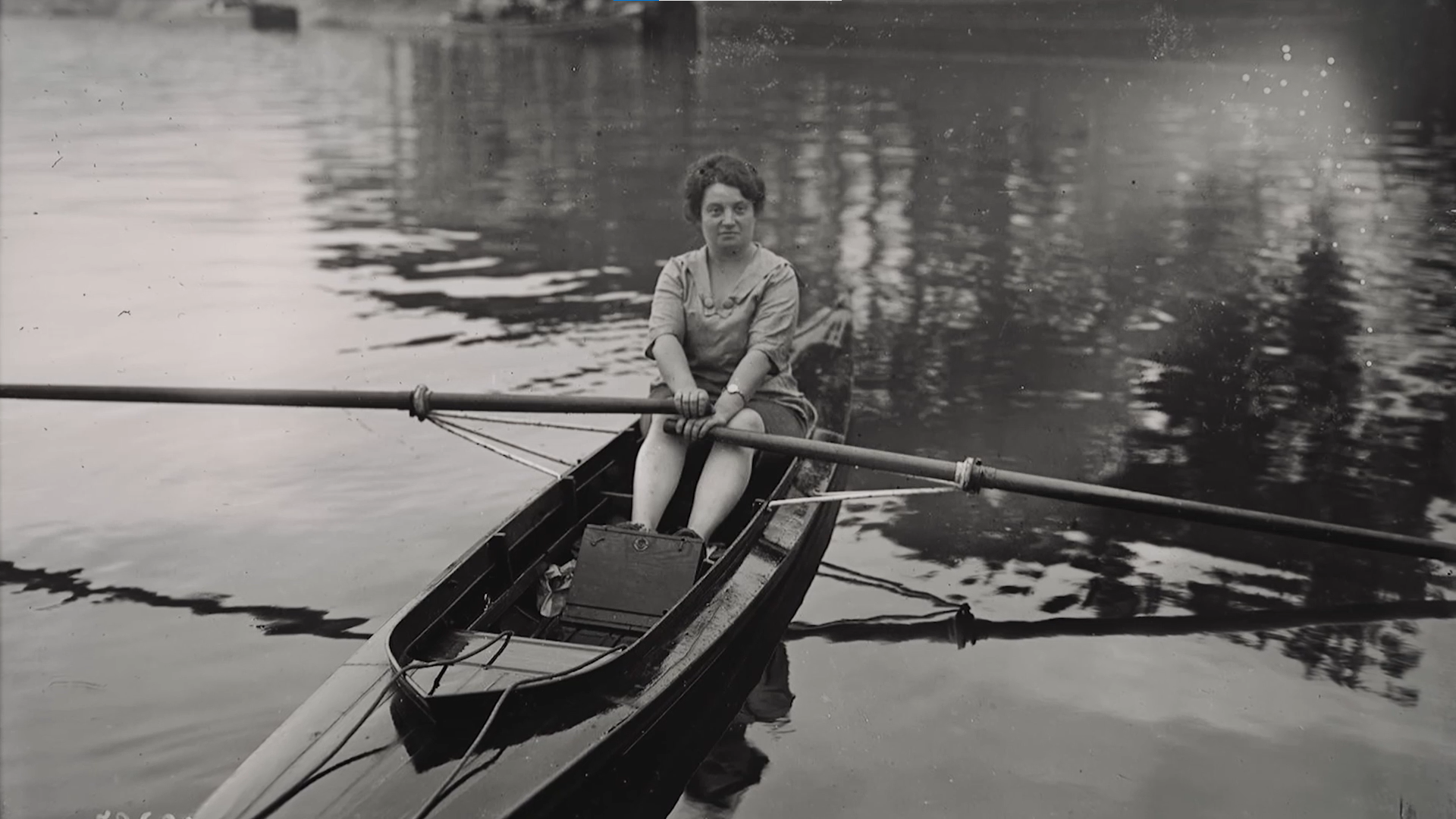 At the beginning of the 20th century, a traveller from Nantes called Alice Milliat set off for Paris to promote sport for women, who had until then been confined to domestic and maternal activities.

Between the wars, under Alice Milliat’s impetus, women athletes wanted to join men in the Olympic Games but came up against the sexist ideas of their creator, Pierre de Coubertin. As a response, they organised their own Olympics: the Women’s Games. Four incredibly popular events, in 1922, 26, 30 and 34, which brought together female athletes from all over the world in front of tens of thousands of spectators… before being forgotten, distant memories erased by the war and reconstruction.

Today, women are performing sporting and competitive feats. They have won back step by step the rights that Alice Milliat fought for, and they are making the history of the Olympic Games go forward. Every time they win a race, a match or a fight, it is partly thanks to Alice Milliat.