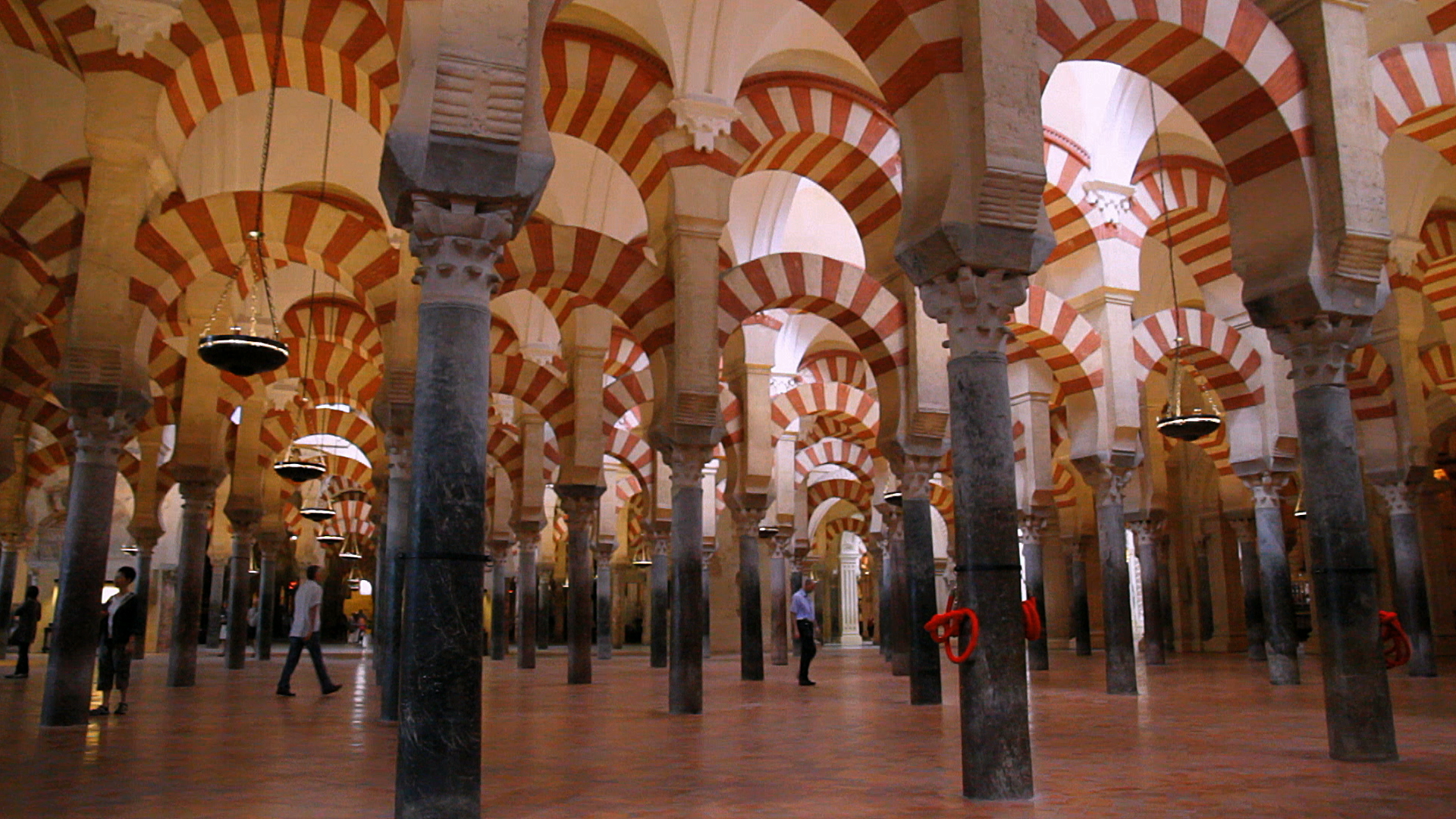 Andalusia is the territory where Islam and Christianity have entered in merciless combat for centuries. Between the 8th and 15th century, successive conquests enabled Arab and Berber dynasties from the Middle East and from Maghreb to import their culture and knowledge to Spain.

This territory called “Al Andalus” saw the creation of a new architectural style mixing Visigothic, Roman, Byzantine and Arab elements. These successive eras strongly marked the Spanish territory, formerly ruled by Umayyad dynasties, Almoravids and Almohades. What have these cultures left behind ? What influences are found in Spain’s architecture heritage ?

This film tells the history of these dynasties and the architecture that constitutes an exceptional heritage.