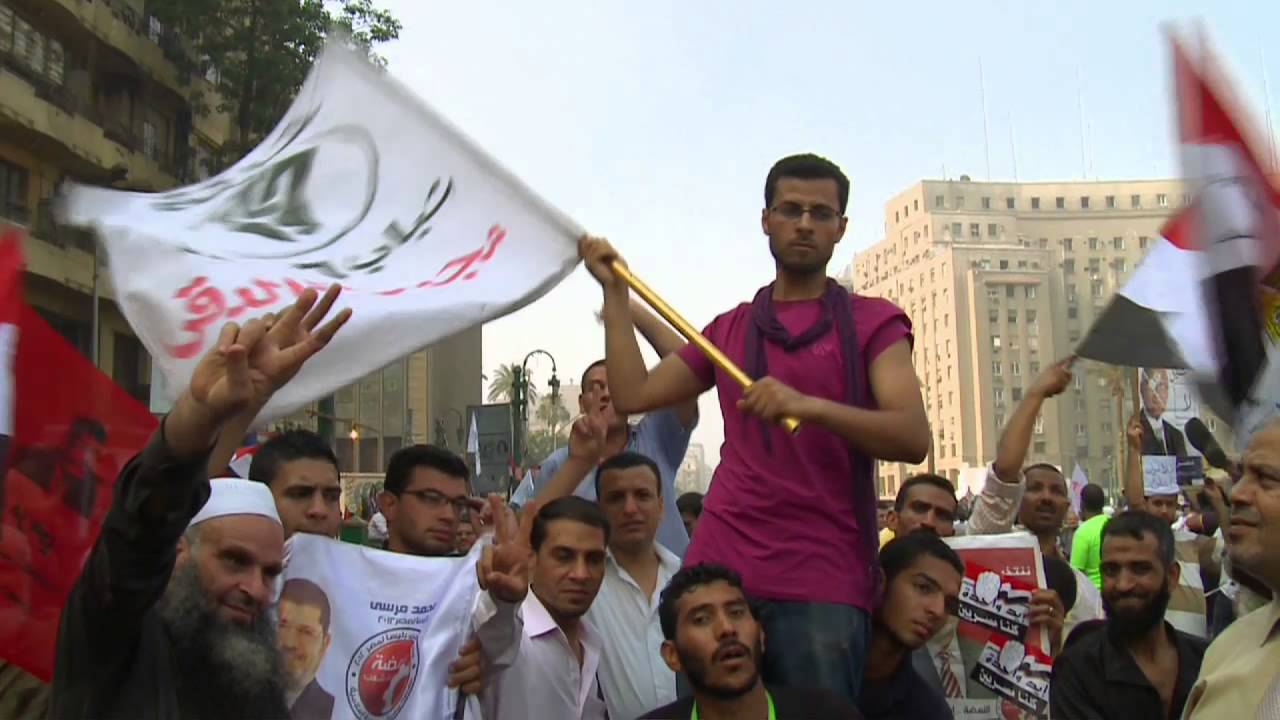 This recent history documentary tells the fascinating story of the epic Arab revolutions that broke out in 2011. They were going to install democracy and reconcile the Arab world with modern democracy. But only two years later, this spirit has been converted into bitterness and desperation. In the countries that hosted the revolutions, the economic situation is dramatic. On a political level, Islamists won the elections in nearly all of the countries that voted for a new leader. “Confiscation” demonstrates the political games being played behind the revolution. The eminent role of Al Jazeera is a true demiurge in the emancipation movements that profit Qatar, the rich emirate conservative who immediately supported the Islamists. Qatar financed and helped by all means possible, the Muslim Brothers just as in other countries it buys football teams with the ambition of founding a political power at the height of its financial power.