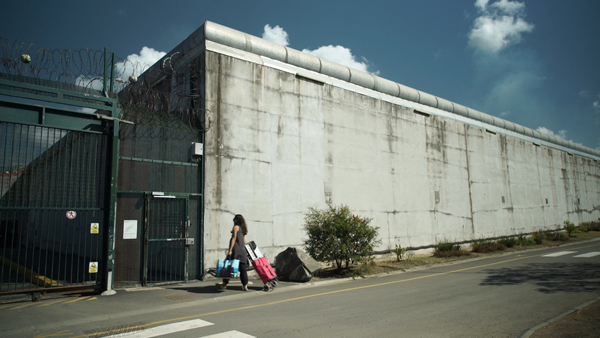 At the Heart of the Choir

In New Caledonia’s only prison, each week a volunteer, Carine Minvielle, a math teacher, comes to lead a lyrical singing workshop for long-term prisoners. It’s a way, she says, to give back to society for what it gives us. Outside the prison, in parallel, a choir of women works the same repertoire. They will join the inmate choir for a concert at the end of the year.

This documentary tells the story of this atypical choir, which works for the reintegration of detainees and which each year performs before the judicial authorities, after 10 months of intense rehearsals.