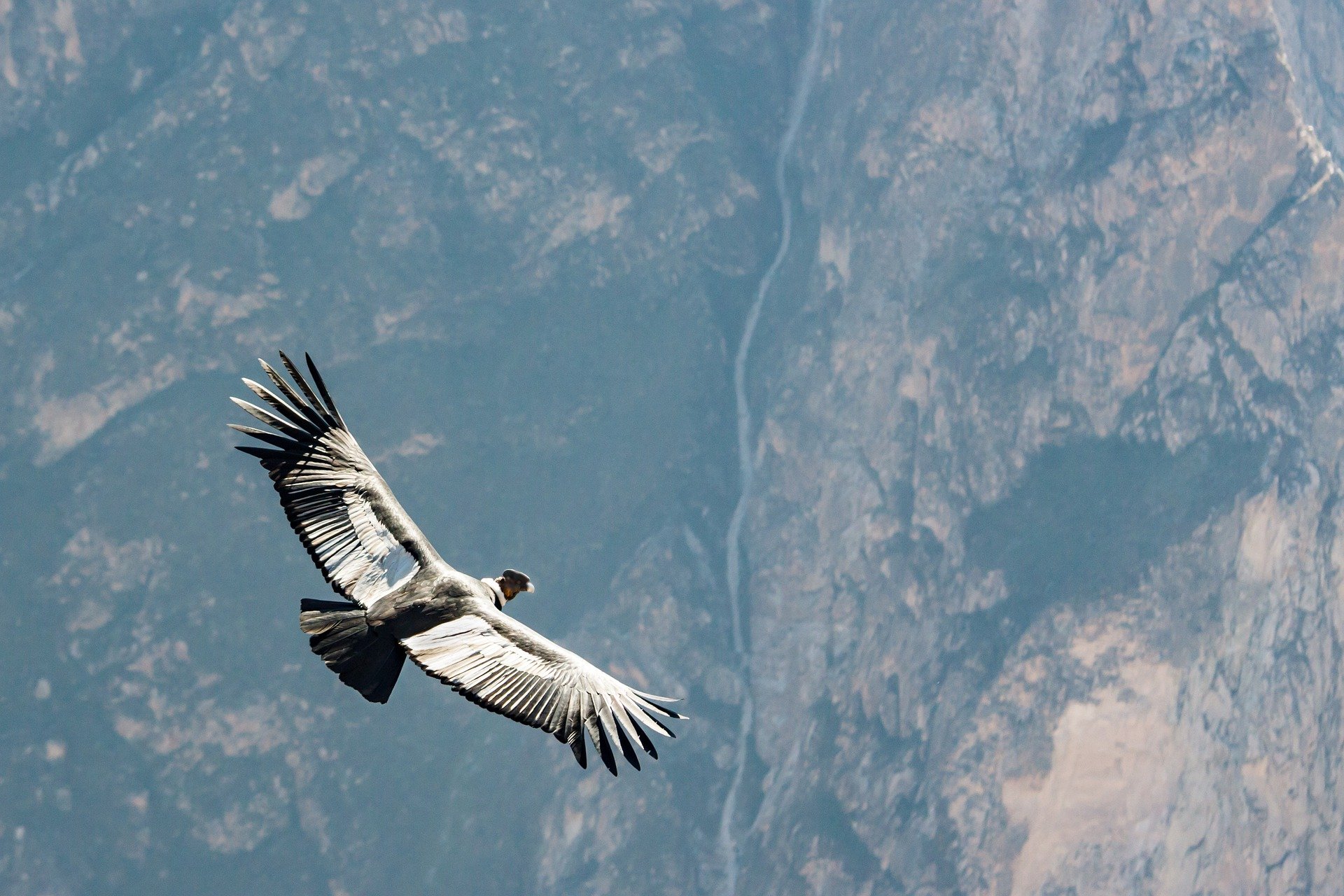 “Ayni: The Great Condor Odyssey” is a wonderful documentary about the journey of Ayni, a Condor bird from the Andes region born in captivity in Europe and about to be reintroduced into into the wild.

A beautiful story of how greatly humans work together for preserving natural resources and animal species.

The documentary has not only great characters but also amazing scenes of Condor birds and is filmed in wonderful settings such as the natural reserve for species preservation “Puy du Fou” in France or the Andes mountains of Argentina.

Follow Ayni’s adventure since the earlier stages when it was still an egg, all the way to the first time it spreads its wings on its natural habitat in the wild and beautiful Andes region!

A documentary produced in English, French and Latin Spanish