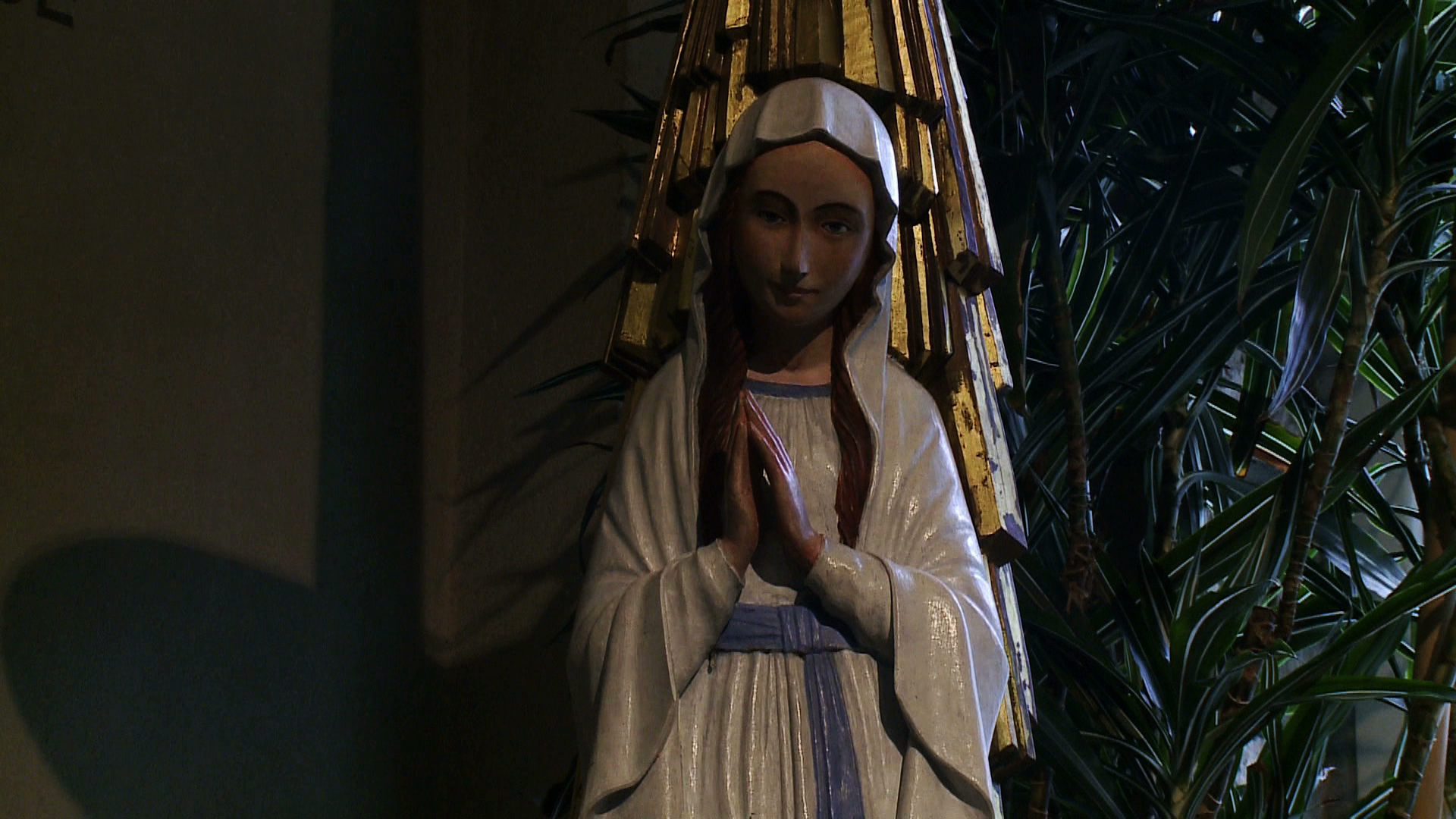 City of Banneux, January 15, 1933. Marie appears to young Mariette Beco, 12 years old. Between January 15 and March 2, “the Virgin of the Poor” – this is how she will be called – will appear eight times to the little seer.

This documentary, shot on site and enriched with magnificent archive images and emotional testimonies, tells us the beautiful story of the sanctuary of Banneux and leads us to understand better the one whose existence was forever changed by the apparitions.