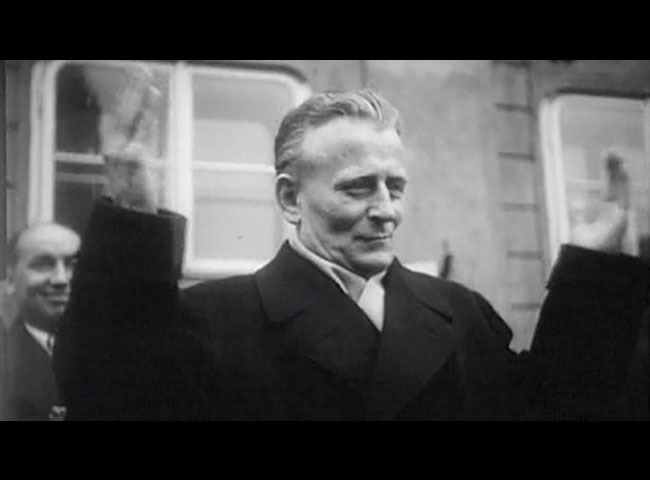 Behind the Prague Spring

Alexandre Dubcek was elected first secretary of the Czechoslovakian Communist Party in January 1968. He will try to neutralize the President Novtny without realizing the extent of the movement that was developing. This film features the particularity of the Prague Spring: Apart from the Dubcek election, no dates or facts mark the beginning of the immense debate that is had on a worldwide level.