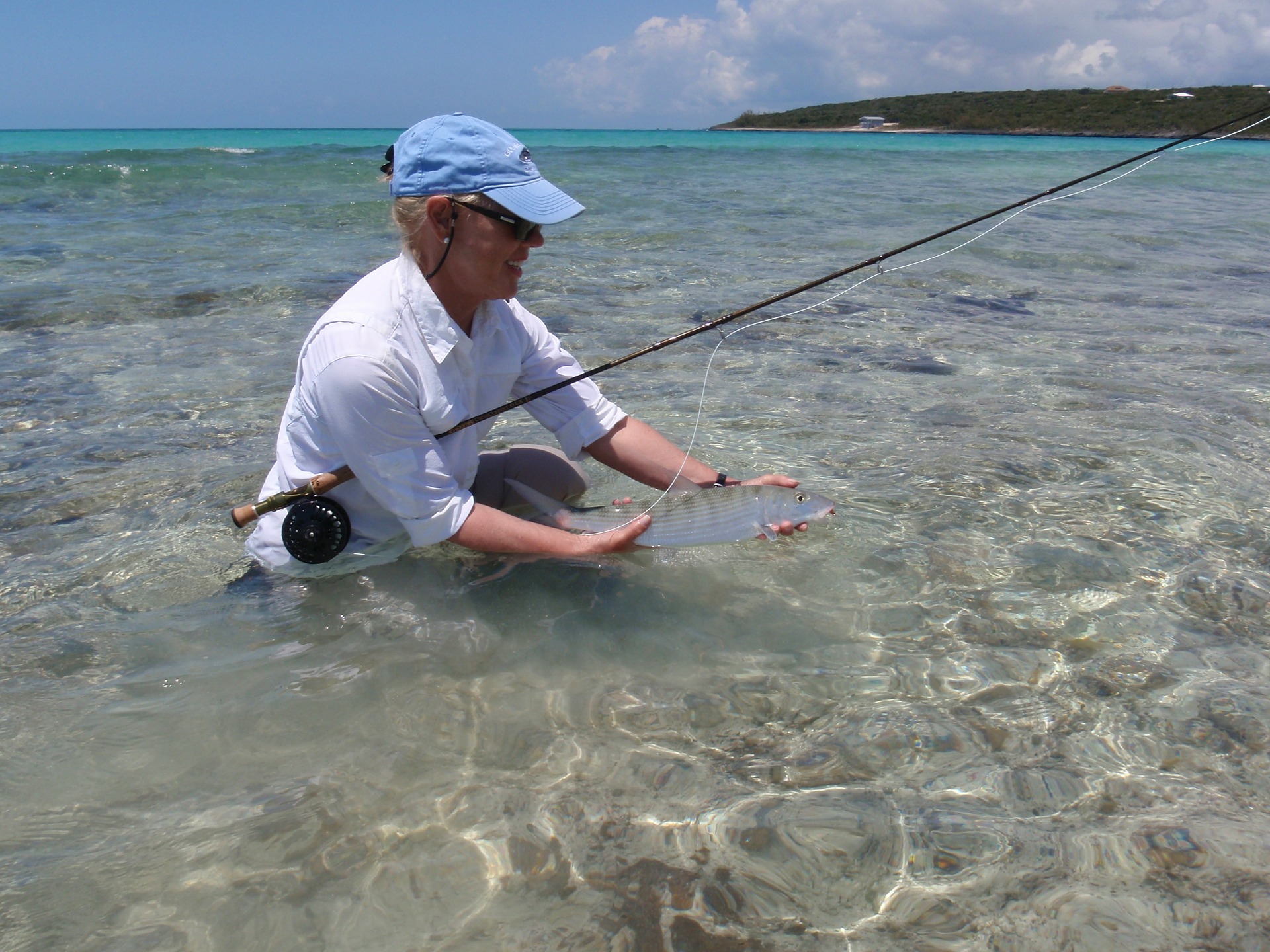 Bonefish and Permit, Kings of the Flats

There once was the myth of Jason and the Argonauts, the quest for the Holy Grail and the quest for the Templar treasure! The permit fish, for a fly fisherman at sea, is all that! Like freshwater Atlantic salmon, there is something mystical and irrational about this fish. One of the most demanding but also the most interesting techniques there is. This film’s goal is to unveil this fascinating fishing technique that fascinates many fishermen both across the Atlantic and in Europe. In the Caribbean and in particular in the Bahamas and Cuba which are recommended areas of the tracking of this fish.