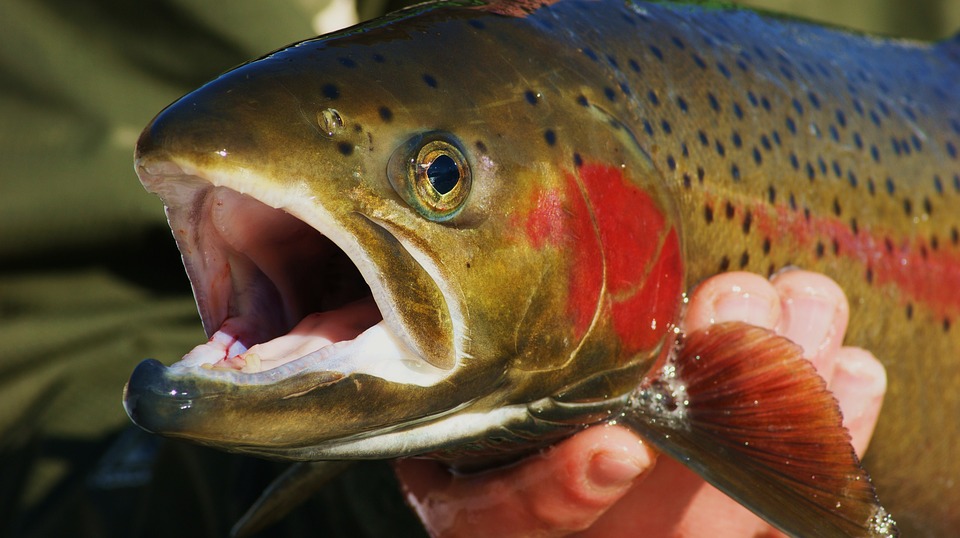 England, Wales, Scotland & Northern Ireland are among the four constituent nations of the United Kingdom. Occupying the north of Great Britain, Scotland includes a group of small archipelagos among which the Hebrides, Orkney or Shetland. It is also one of the six Celtic nations and a fantastic country of fly fishing. The famous Spey, Tay, Don and Dee are among the best rivers in Europe. The legendary routes of the Spey or the Tay deserve their reputation. Difficult to access because they are very private, these routes are among the most famous in the United Kingdom and will be the privileged location for this documentary. They are located in the heart of a very beautiful nature and superb bocages. True cradle of fly fishing and in particular of Atlantic salmon. What is however little known is their richness in wild shadows and large fario trout, these rivers are most often fished from the shore, dry but also as nymph or streamer.