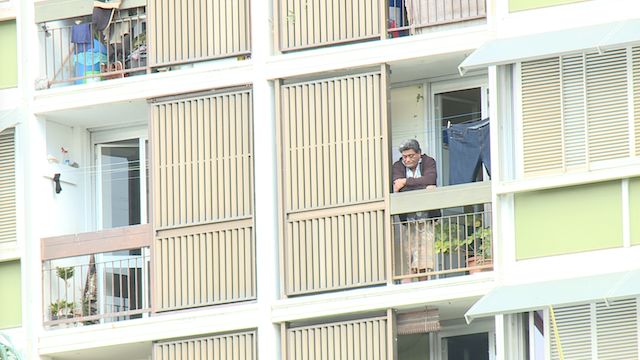 70 years ago, New Caledonia ceased, in French texts, to be a colony. But, of course, putting an end to institutionalized discrimination for decades is not so easily decreed. 73 years after the abolition of the Native American Code, the differences in treatment between Europeans and Kanaks (and to a greater extent Oceanians) remain deeply rooted. And building a peaceful “common destiny” in this multi-ethnic context remains a real challenge.

Most of the discrimination is based on discourses or justifications typical of colonial thought. A priori still very present in the unconscious of Caledonians which lead to a completely uninhibited relationship with communities. It is quite commonplace on Le Caillou to wonder about the other’s community. “What is he ?” (Implied, is he a Kanak? A Caldoche? A Wallisian? A zoreille (from the name given to metropolitan residents)?).

The first affected by this discrimination are the Pacific Islanders. For housing, a landlord will most of the time favor a Caledonian of European origin. With equal skills, a Kanak is less likely than a Caldoche or a Zoreille to find a job. Such discrimination proves that the rebalancing policy established for thirty years in New Caledonia has not yet fully borne fruit. Our survey shows, however, that Caledonians from all communities, including Europeans, feel discriminated against. Reality ? Or a vague unconfirmed impression ?