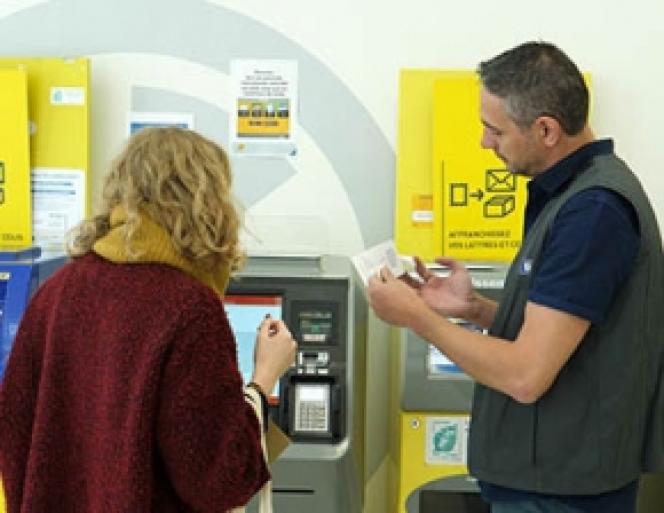 The French and the Post office, it’s an old story! The post office a company that employs 250,000 people, is deeply rooted in our daily lives. At the age of online services, the Post office loses 500 million euros per year. A colossal sum which pushes the company, to survive, to compensate with other products, no tax will make up for the shortfall.

This film shows how La Poste navigates between liberal economy and public service missions, at the risk of falling into schizophrenia. How it also tries to use its assets, its network of 17,000 locations, to try to find new markets, even if it means moving away from its primary mission: delivering mail. So, is La Poste doomed? Here it is, to say the least, forced to reinvent itself. The chairman of the group, former ministers and deputies, the Court of Auditors but also letter mailmen and tellers give their opinion on the matter.