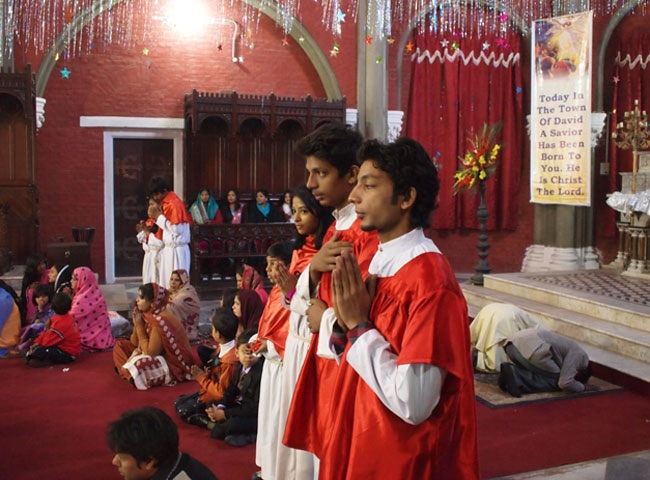 Pakistan is a crossroads of different civilisations and religions. Nearly three million Christians live in Pakistan and they are generally not well accepted by the Muslim population.

Excluded by the majority, they have very difficult access to high executive, administrative and political positions. Between 2000 and 2002 there were many attacks against them, most often in their churches. In Peshawar, the Christian community is preparing for the Christmas festivities in their church “The All Saints Church” built in 1883.

This documentary follows a Christian family in their daily practice of religion with the difficulties they encounter and the discrimination they suffer.