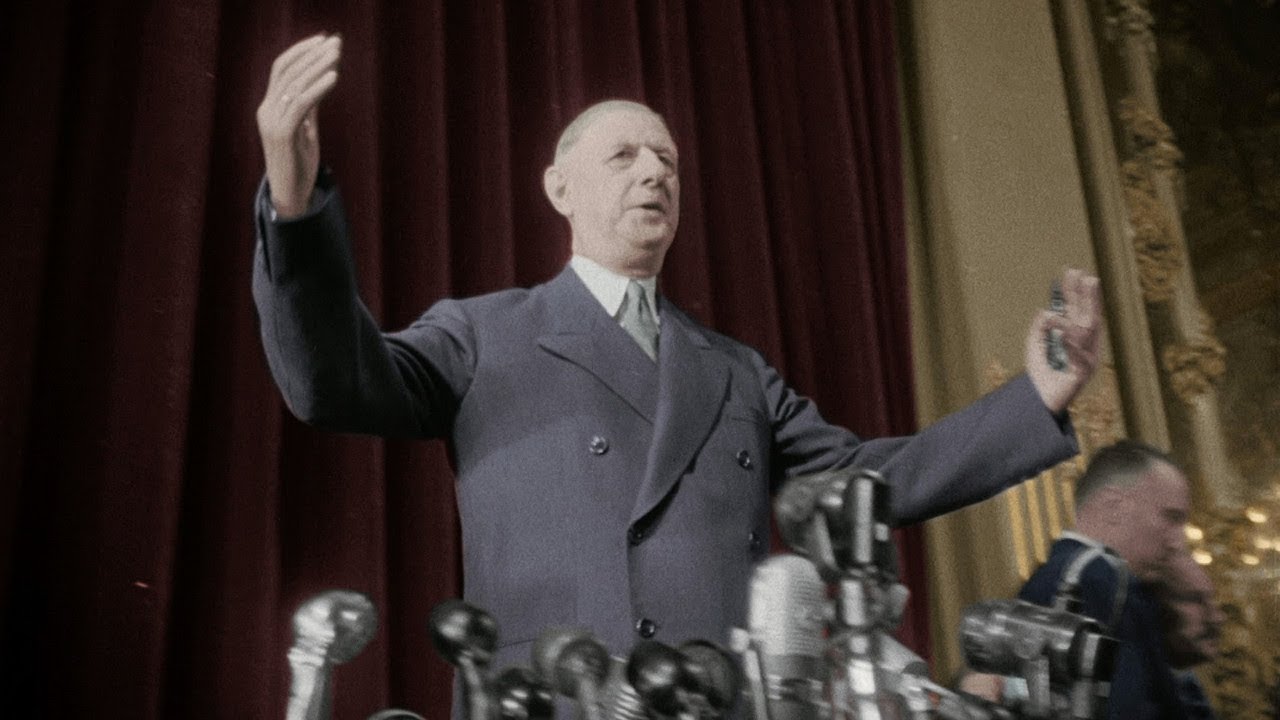 The first president of the Fifth Republic, in office from 1958 to 1969, Charles de Gaulle, left his mark on France. A statesman always in action, but torn between his certainties and his doubts, he was sometimes compared to a monarch, but always put the greatness and independence of France above all else.

This documentary evokes the personality of the General, a cultured, brilliant man with a high opinion of his office, and recounts the major events of his term of office, such as the putsch of the generals, the Franco-German reconciliation or May 68, placed in the context of a time when the world was changing.