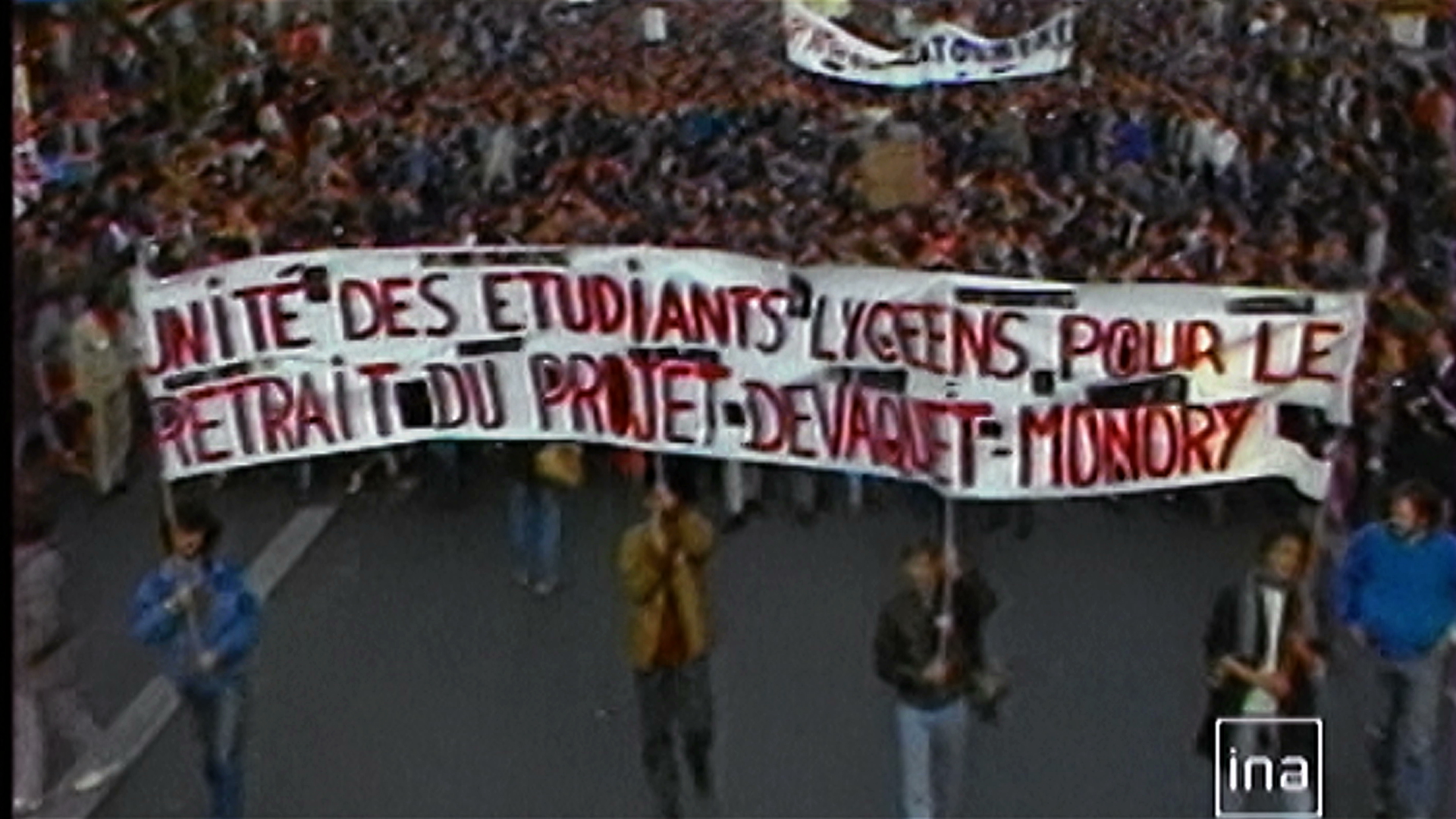 France is a country of paradoxes! It’s a complex nation full of contradictions! France is a worried nation, second-guessing itself at every turn. And, yet, it is also a prosperous nation. In spite of itself, this country of 60 million still manages to evolve and progress… to the point that despite its size, it remains the fifth largest economy in the world .
This documentary is a journey that goes deep into the French psyche, and into the heart of the French establishment to better understand the mysterious and complex nature of this nation.
Why do the people so often take to the streets? Why do they spend so much time criticizing the state, and yet they expect the state to always be there for them? Why is reform always such a battle, despite endless attempts at compromise? Is France really unreformable, or are its leaders simply incapable at fostering reform?