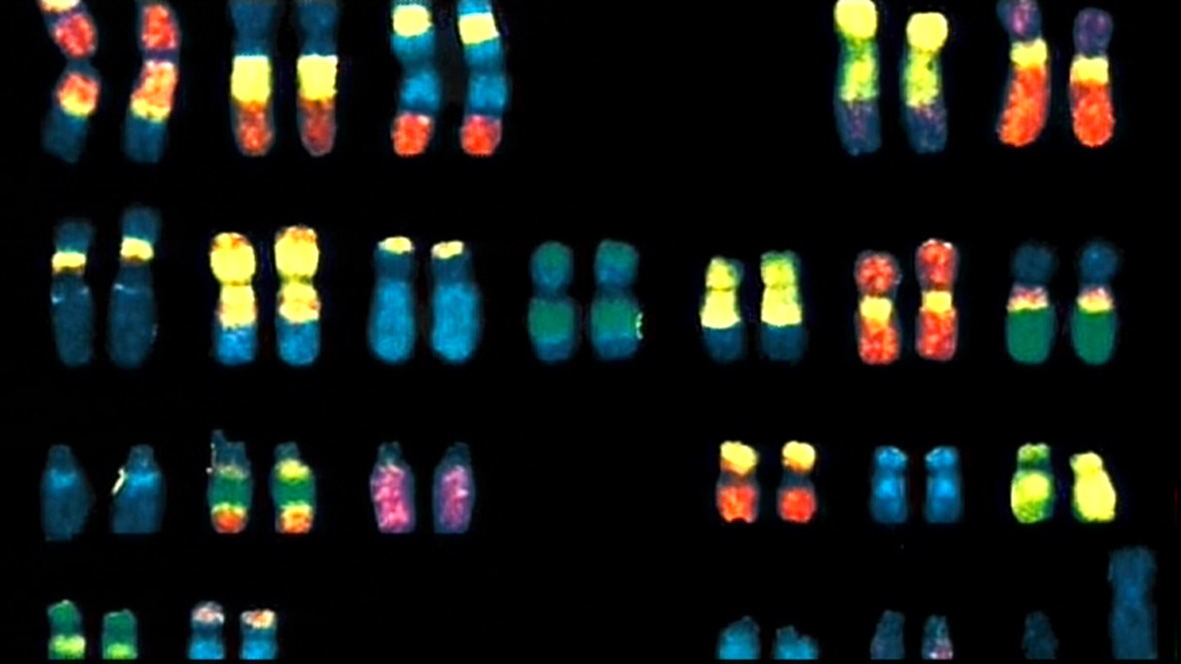 Since the advent of the human race, we have passed on our genetic code from generation to generation. And time has shown that man is actually one of most homogeneous mammalian species to exist… as evidenced by a DNA analysis of two random human beings coming from different sides of the planet – the difference between them is practically non-existent … only about 0.1%! And so the so-called “diversity” of skin color, body size or even human linguistics that we observe today on the different continents does not differentiate us as much as one would think. It is because we have all basically descended from a closely-knit group of individuals.

Our genetic heritage goes back 150,000 years. Some 5,000 men and women of prehistory formed the basis of our modern genetic make-up. And according to geneticists, these individuals are the African great-great-great (etc…) grandparents of the 6 billion people we are today. With top geneticists and paleo-anthropologists, we recount the exciting journey of our ancestors, from Africa, who have colonized all corners of our planet. It was during these early migrations we became separated and then “differentiated” after contact with different climates and new consumption patterns. But today we still all share the gene pool of our common ancestors.

This riveting story that scientists were finally able to reconstruct will also finally put to rest all of the clichés about “races” and, instead, show what unites us from Africa to Asia and the Americas. This film proves once and for all the absurdity of “race” and sheds new light on the origins and evolution of the human populations. Our differences lie simply in the need to adapt which has always been the best chance of survival for the human race, so let us celebrate it!