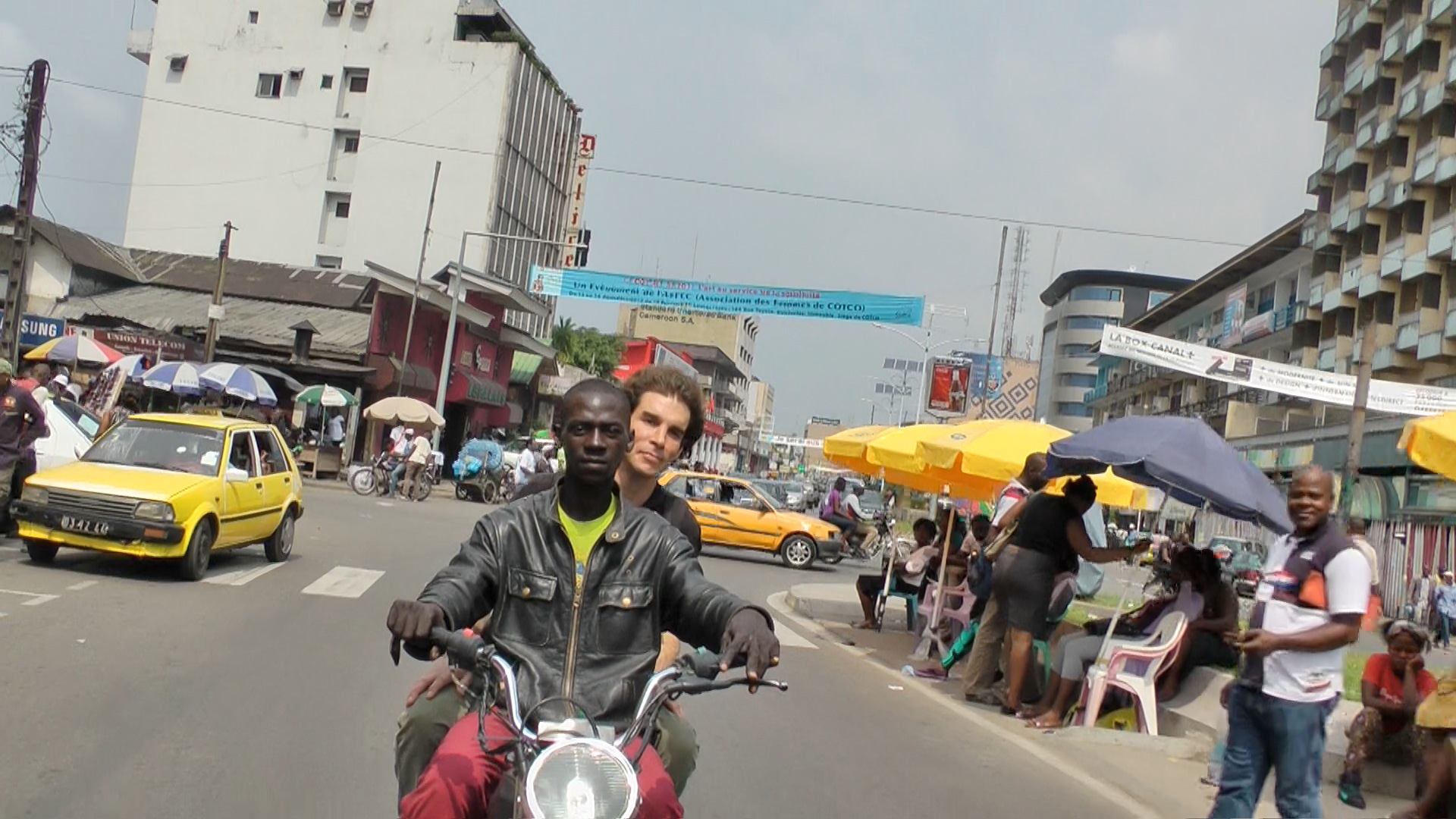 Don’t Call them Expats : Another Immigration in Africa

A program about a type of immigration that nobody talks about: white immigration in Africa.

They took the trip the opposite way. Pushed by the economic turmoil in Europe, they searched for a better future. Adventurers, white collars, they’re not old expatriates.

You’ll find out that in Cameroun, they’re often called “Fake Whites”! Contrary to popular beliefs, Africa has always been a land of immigration.

Still a virgin island for the most part, huge and with no winter, it’s an Eldorado, a place of refuge, of renaissance and sometimes a trap for the 3 characters we will follow on their unique journey.