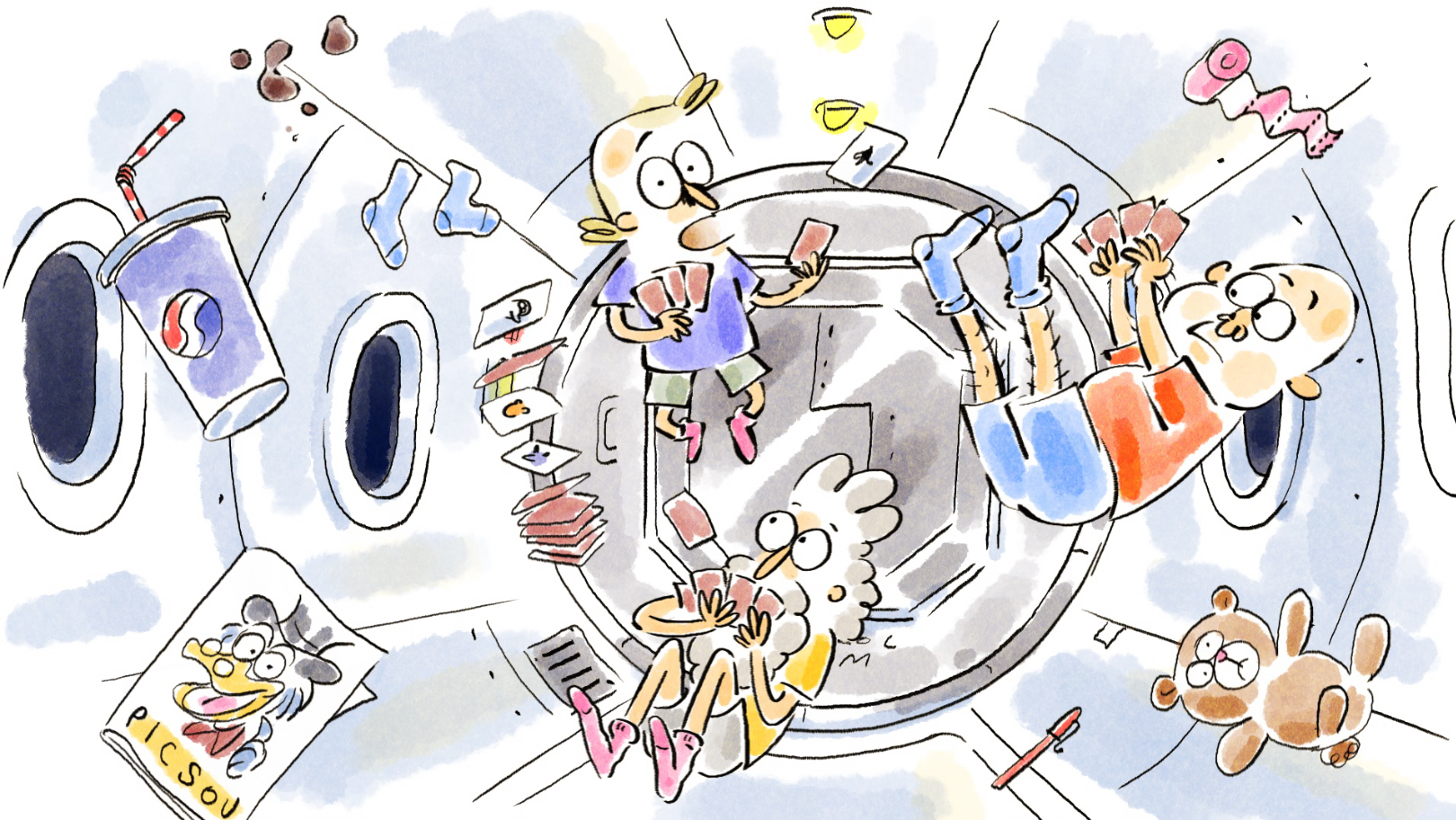 « Don’t Die Dumb », the short animated series phenomenon, deals with science and existential reflections on nature and the human body, sprinkling it all with a good dose of dark humor.

In each episode of this scientifical and edgy program, Professor Moustache and his assistant Nathanaël vulgarize science and fear no taboos to explain the great mysteries of the world.

Attracting a large number of viewers, the episodes have accumulated 73,444,347 views on all channels. While airing on Arte, the series is a hit, with audience peaks of over a million viewers, sometimes even reaching 1.3 million.

An instructive and mischievous show that appeals to those who like sharp humor and science accuracy.