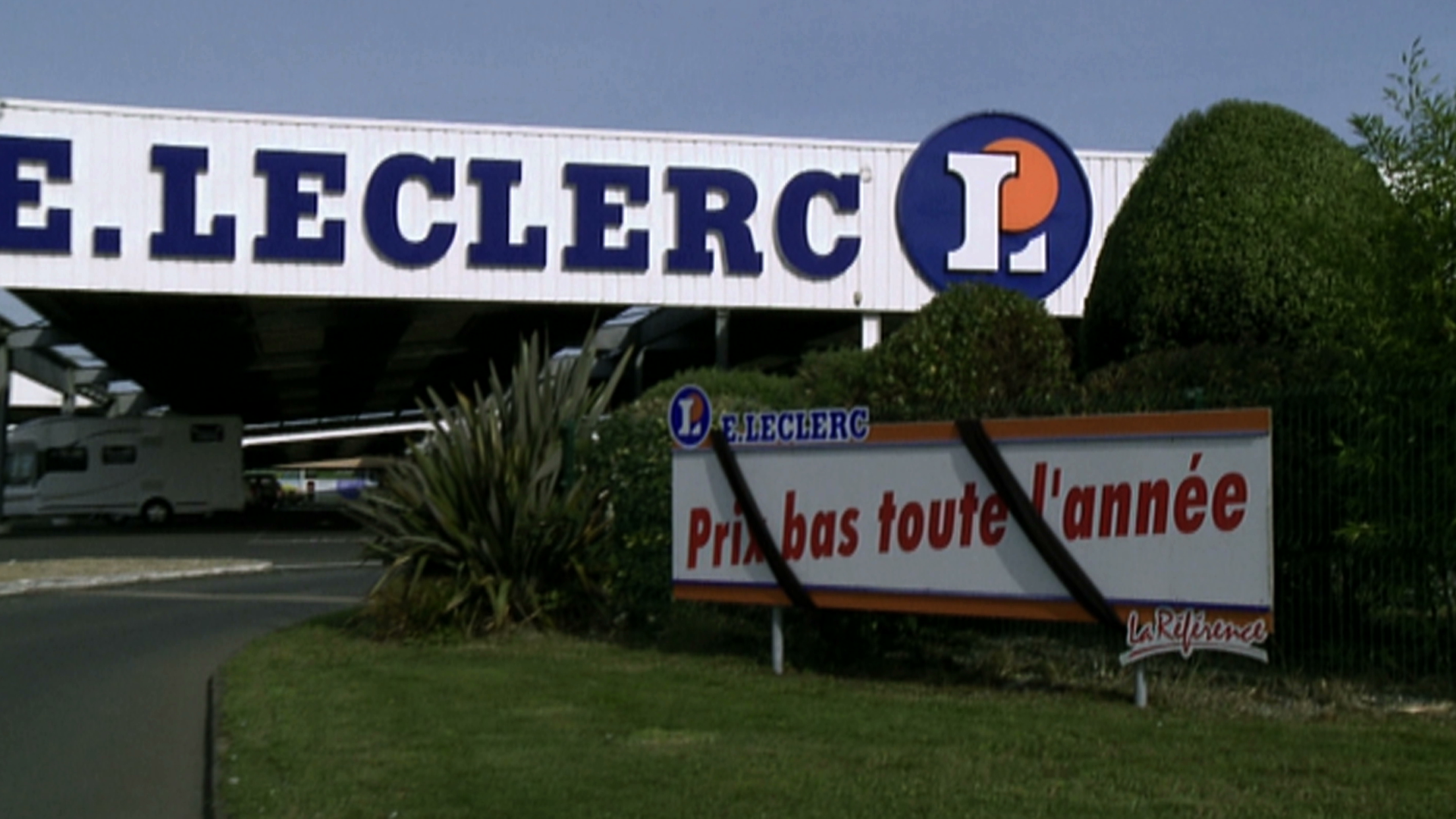 Edouard Leclerc, Grocer of the Republic

This documentary unveils the story of Edouard Leclerc, a French grocer from the city of Landerneau who built an empire of mass distribution and became a man involved in media stunts. He defended purchasing power with a social Christian enthusiasm but also outraged shopkeepers with his new consumption model. As his power grew, he considered presenting himself to the presidential elections while he kept secret his behavior during the German Occupation.

His story is the story of France, from the taboos related to the French Collaboration to The Glorious Thirty.