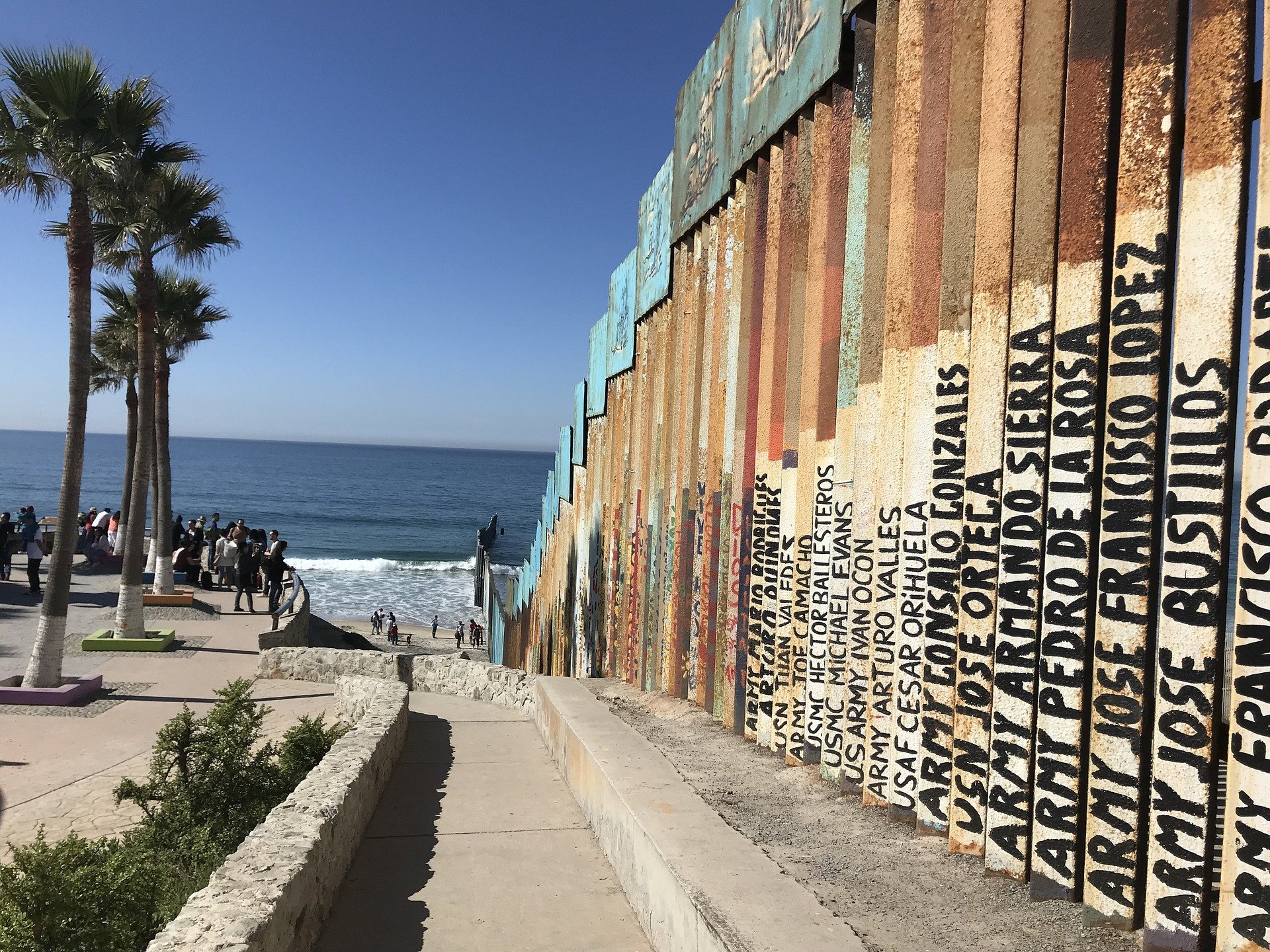 Episode 1 – Hanging in the Balance

Huge metal pillars planted in the desert separate the US and Mexico across nearly one third of the border. The young director Roman de l’Ecotais takes you along this wall. He meets migrants who want to cross it, is affected by those who oppose it, and is fascinated by the mythical boxing club in Tijuana that gives Mexican youth a reason to stay.

Olivier Jobard had wanted to meet the inhabitants of Chanteloup-les-Vignes for a long time. It is a small piece of France an hour away from Paris by local train…The history of the city is closely linked to that of immigration. Its development is the result of the great immigration wave of the 60’s and family reunification. With Fanny Tondre, they found a gap between the towers to meet Erjan, Mohamed, Amina, Pisey and Thomas, who talk about their neighborhood, Chanteloup, their France.

Episode 3 – The Double Life of Bradford

At 4 a.m. in North London, you will discover Bradford – the city that is the most English and most Pakistani of all England through the eyes of Anna Clopet, a photographer who revisits the England of his childhood. With David Castello-Lopes, they tell us of the “double life” in this city nicknamed Bradistan, and rather known for its race riots. We meet Sahiba, a veiled punk drummer, Peter Powel, exemplary father, expert of chicken curry, and Muriel & Alan Briggs who were born and have lives in Bradford for 70 years. Communitarian or mixed? Bradford symbolizes the complexity of the English identity.

Episode 4 – A Somali in Paris

It is in Malta where Patrick Zachmann met Abdirissak. It was here that he became interested in illegal immigrants who failed by the thousands on European coasts. Abdirissak is one of them and waits in a camp. No one knows that the young Somalian youth will be selected by France, which officially welcomes a hundred Africans to relieve Malta. Patrick followed Abdirissak and tells his extraordinary story of Somalia at war at home in Nanterre, where he follows the integration process to become French.