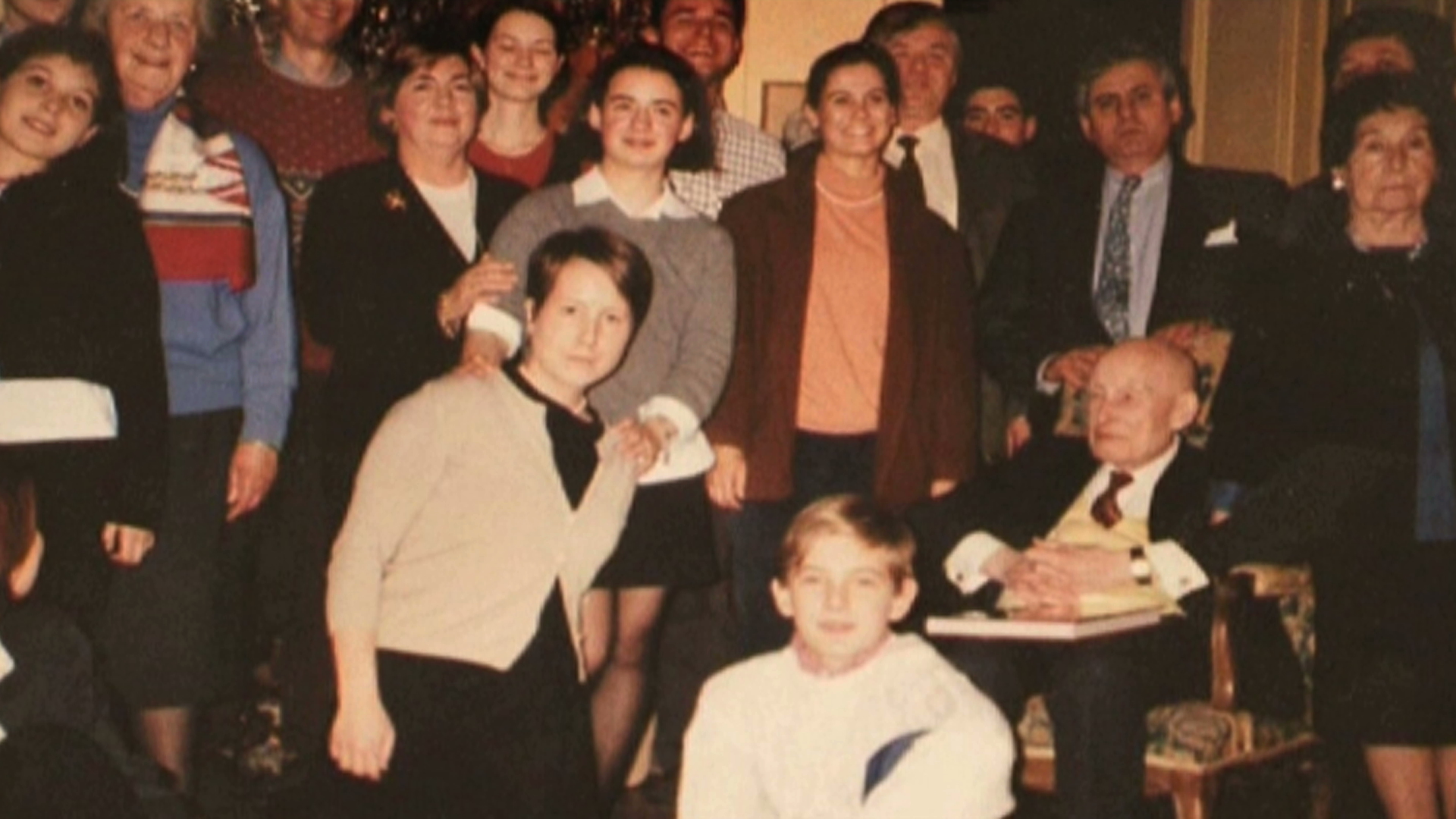 Ghislaine Marchand met Thierry Tilly and she is immediately charmed by this man. But members of Ghislaine’s entourage begin to ask themselves questions when Tilly starts to evoke his supposedly “real job” of being a secret agent in charge of combating the well-known Masonic plot. Ghislaine’s husband find out that Tilly is in fact a master manipulator who is elaborating the most unimaginable con game.

In 2009, Virginia Paga finds her 74 year-old grandmother, Alice Alvès, lying dead in a pool of blood, in her apartment. Anthony Paga, 20 years old, Alice’s own grandson, is identified and immediately arrested. During the trial, the young man paints himself as a compulsive liar. Perhaps to avoid revealing the unspeakable, the atrocity of the murder but also the long chain of tragedies and jealousies that has paved the family history. Unless he feels under the obligation to protect someone else…

Eps3 : The Lemaire Case
Isabelle Lemaire calls the Compiègne police department to express her worries concerning her vanished husband’s whereabouts. With the help of his brothers’ testimony, the police were considering homicide as the most likely hypothesis. They also found out that Isabelle was living with her two lovers. After finding out victim’s car burnt out, the wife and her two lovers are arrested and quickly confess. But those confessions are contradictory since one half laying the blame on the other.

Eps4 : The Couviour Case
During the night from April 9th to 10th 2009, two individuals break into the house owned by Eugene Le Couviour, wealthy 90-year old former industrialist and his 75-year old wife Anne-Marie. One piece of testimony led the inspectors onto the trail of Josiane Le Couviour, wife of one of Eugene’s two sons, who contacted two handymen to go and order the murder of her husband’s stepmother, in fear of seeing the latter’s children from a previous marriage deprive her of a considerable inheritance.