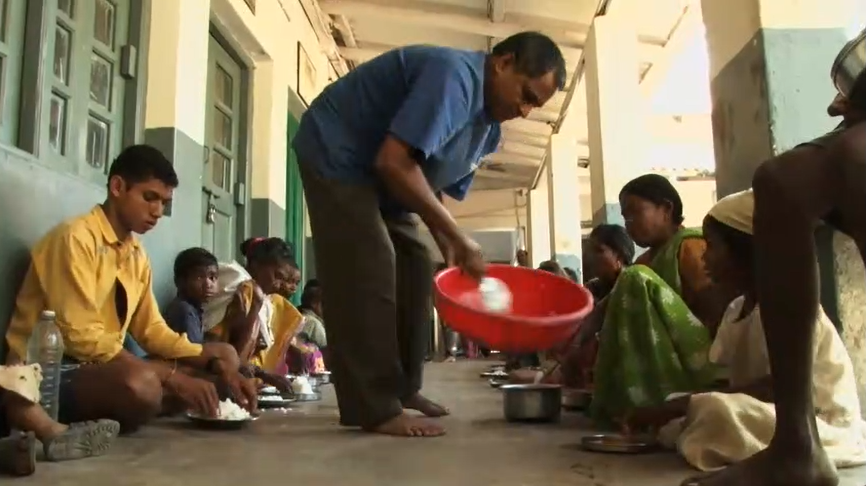 In the footsteps of Baba Amte, the founder of the village of Anandwan and the hospital of Hemalkasa, in the heart of India.

Created in the 1950s to care for leprosy patients, the village of Anandwan is self-sufficient thanks to its inhabitants, lepers, the visually impaired, and the physically disabled… Today, Baba Amte’s two sons, who are doctors, have taken over, as well as their wives, also doctors. More than 4,000 people live and are cared for there. The hospital in Hemalkasa, in the middle of the Indian forest, has been caring for the tribal populations of central India since 1973.