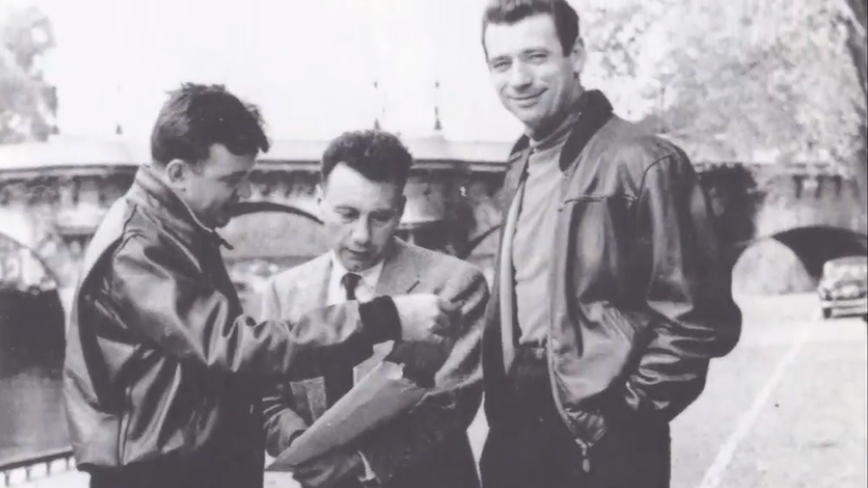 Showing exclusive images from where Francis Lemarque was born, lived and died, this film follows in the footsteps of one of the giants of French songwriting. In addition to entertaining and moving testimonies, numerous extracts from shows and films, and a considerable number of archival footage to display the composer, author and performer that was Franis Lemarque. The musician who during a career crowned by numerous awards, wrote and composed near 400 songs, including “A Paris”, one of the great successes of Yves Montand.

Who didn’t hum “Marjolaine”, “Mon copain d’Pékin”, “When a soldier”, “Prom little ball”, “My sweet valley”, “You, you don’t look like anyone”, “Johnny you n’es pas un ange “,” Le Petit cordonnier “,” Rue de Lappe “and many other popular songs. Those who know them will smile. Those who discover them will keep them in mind until the end of their lives. We do not forget the work of Francis Lemarque, as wrote Sully Prud’homme, “a perfume exhilarating as a secret love confession”.