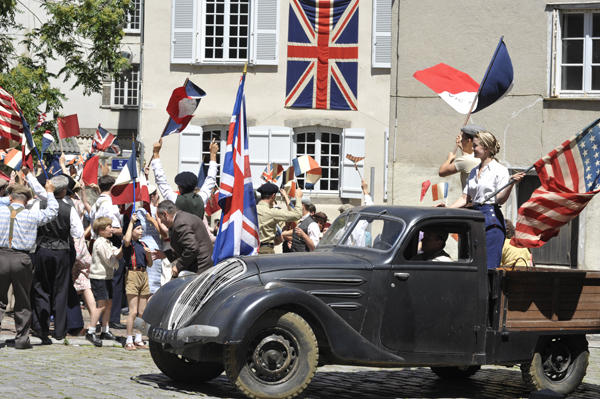 Georges Guingouin was the first Resistance fighter in France. First, because he was the most premature, he started resisting summer of 1940. First, because he directed and liberated in Limousin, where he lead the biggest resistance group in France (20,000). De Gaulle said about the man we call “Prefect of the resistance” or the “Tito of Limousin” that he was “one of the greatest figures of the the Resistance”. Yet this Revolutionary will be subjected to a double court trial in the 50’s. His former collaborators accuse him of crimes committed during the occupation. The film narrates this episode. The lonely hero, scorned by the conjunction of the two concordant hates – communism and spiteful bourgeoisie.