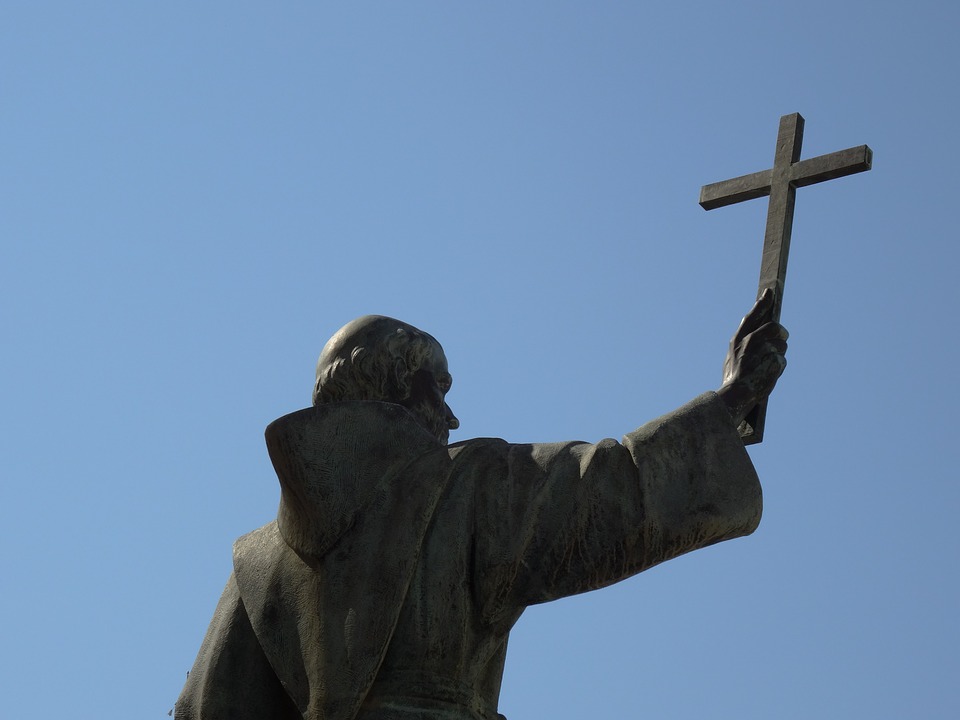 Georges Thierry d’Argenlieu, the Anchor and the Cross

The Admiral Georges Thierry d’Argenlieu is an enigma. Ambivalent personality, the man has the particularity of having been both one of the heroes of the Great War, then of the Second World War while being inhabited by a deep faith which led him to enter the orders under the name of Louis de la Trinité. This film retraces with precision the career of this monk-warrior, faithful companion of the General de Gaulle, from his birth in Brest on August 7, 1889 to his death on September 7, 1964 in his hometown.

With the help of numerous and powerful testimonies, illustrated with eloquent archival documents, this documentary pays homage to both the professional soldier and the contemplative monk.