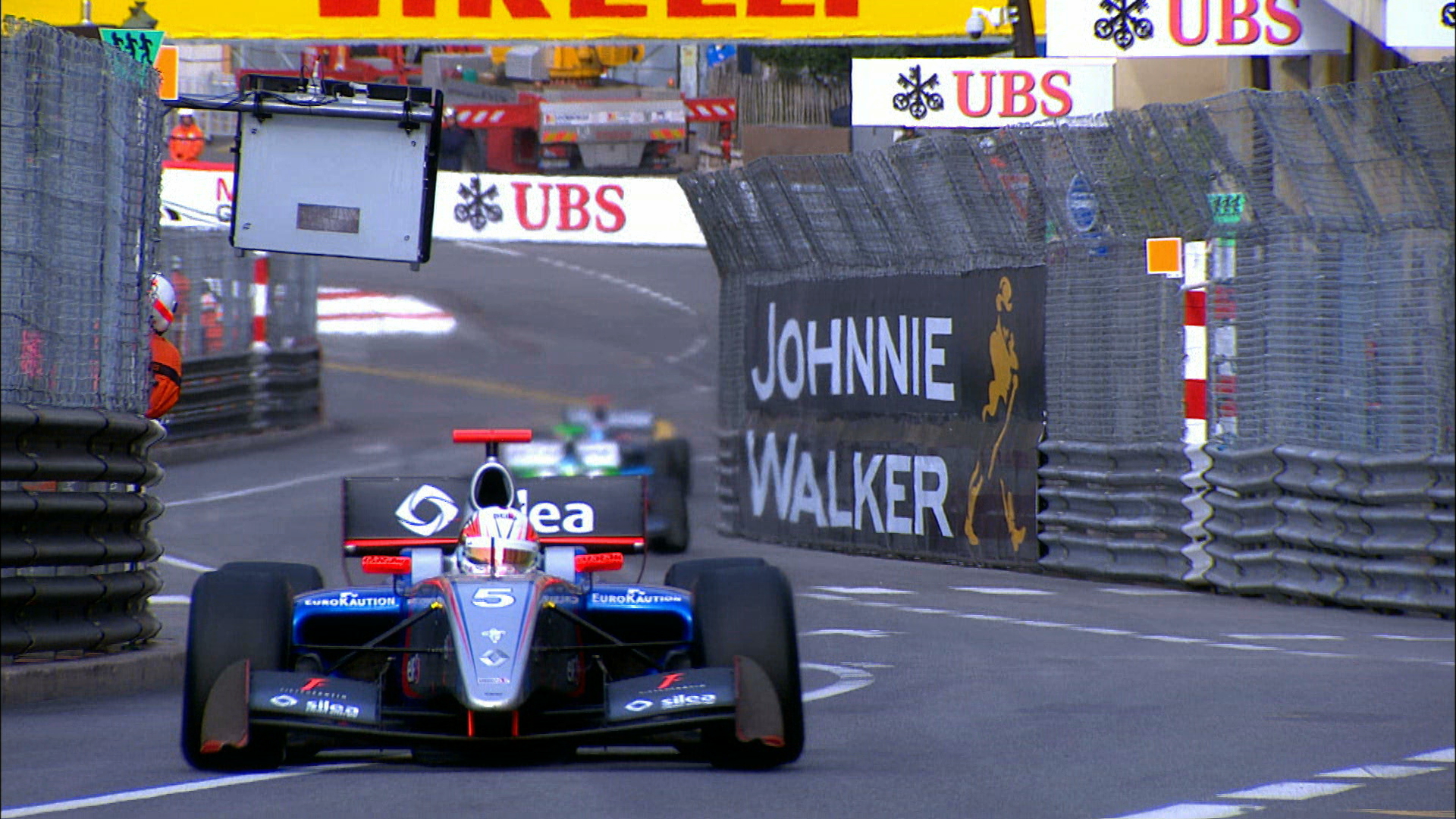 An exclusive insight into the most glamourous and prestigious of the Formula 1 races: The Monaco Grand Prix.

On the last Sunday of May, the whole city of Monaco is transformed to host the most prestigious Formula 1 Grand Prix in the world championship. The most glamorous, the most anticipated of the year, the one that inspires the most people from one end of the planet to the other. The one that welcomes the most stars and celebrities in its paddock and its VIP squares!

In Monaco, every year, a Formula 1 circuit rises from the ground and then disappears, assembled and dismantled in the space of just three months.

The film tells the story of this incredible feat which has been perpetuated every year since 1929. Set up around ten stands in the heart of the city. Lay kilometers of fencing and safety rails in the middle of city traffic. Set up a race direction tower, resurface the track, assemble the stands that will accommodate the cars…