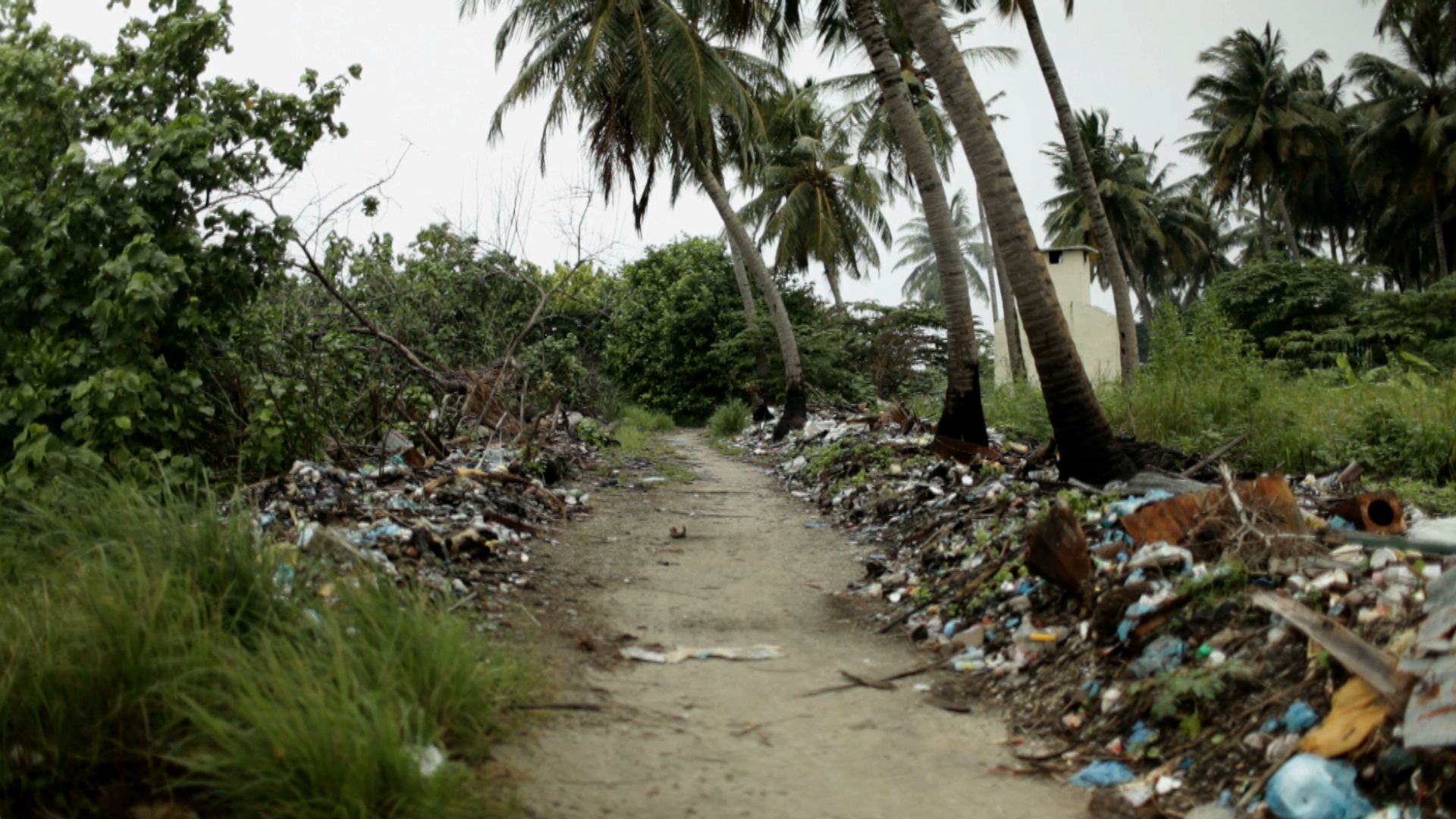 The Maldives are inundated with waste and the ecosystem suffers from pollution. In 1992, the Maldivian government even transformed an entire island, Thilafush, into a local landfill. A few kilometers away from pristine beaches where families of tourists sunbathe, hundreds of tons of waste, at times toxic, accumulate on the island, somehow sorted by hundreds of immigrant workers. Asad Miah, 30 yrs. old, is one of Thilafushi garbage sorters. Originally from Bangladesh, he came to the Maldives to make more money. Far from and Postcards from Paradise, he tells us in this documentary, the contrasting reality from behind the scenes of the archipelago.

A big wave? A tsunami? A bad dream? In Boyard City, on the island of Oleron, the storm Xynthia left residents baffled. Madeleine Françoise, Joe, and Jean-Pierre discuss this natural disaster, and how together, they come together against the State’s wish to remove them from their homes, declared to be too dangerous.

Findhorn is one of the 500 ecovillages existing worldwide. Coming from a New Age-inspired community who chose to settle in the north of Scotland in 1962, it is the oldest ecovillage in Europe. Its carbon footprint is one of the lowest in the world through a combination of mills, a recycling system and an economic model based on sharing and bartering.

Right in the African desert, two cousins want to renew life. Guélack, in Senegal, was a dying town after the great drought of the ‘70s. Ousmane and Doudou Sow revived it. It is now a model for development throughout the region. Be a part of this ecological adventure!