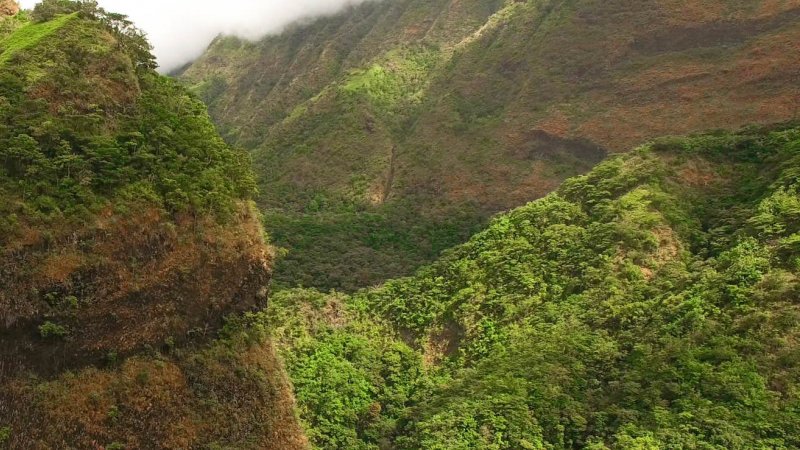 Heritage of the Valleys – From New Caledonia to Guadeloupe

Man remodels landscapes according his occupation on the territory. Overseas territories have undergone great transformations when European settlers arrived. But the new transformation of the territory didn’t last. What became of these lands ?

We set off to discover two valleys, one in New Caledonia (the Diahot valley) which has had an exceptional mining history but has struggled to survive economically since the mines closed at the start of the 20th century. The other in Guadeloupe (the Grande-Rivière valley), which has developed strongly over the past 25 years following the implementation of local development projects. Two valleys which had to face the abandonment of colonial exploitation and which were able to find, each in a different way, new resources to develop.