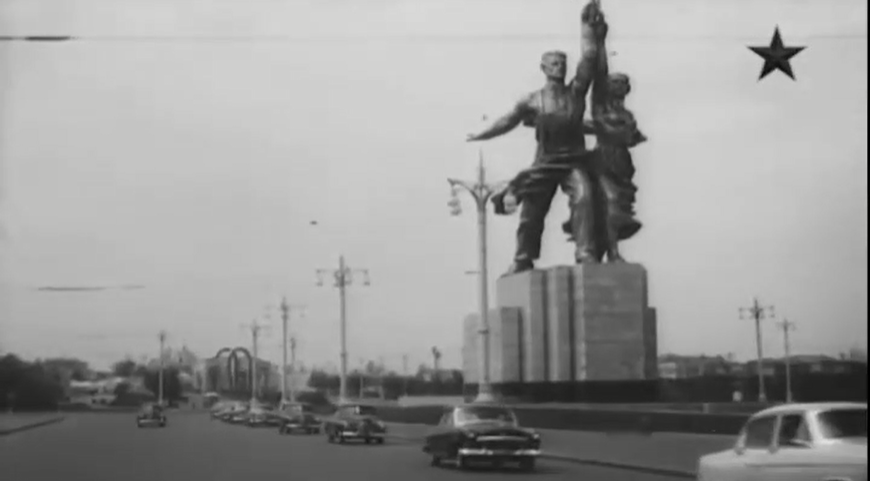 The automobile industry of the Soviet Union countries was supported by a number of engineers as passionate as those in the West. But subject to constraints their counterparty didn’t experience, they often had to negotiate the work of engineering new cars with politics and sometimes concern for prestige … Nonetheless, the Soviet regime was in favor of building a purchasing power for the population to access goods and new means of transportation. As creative as their Western counterparts, designers of the Est Europe imagined an incredible number of vehicles, many of which have never gone beyond the prototype stage. Multiple variants were developed often to remain completely unknown once they crossed the borders.

This film unveils amazing stories, from the end of the Second World War to the fall of the Berlin Wall.