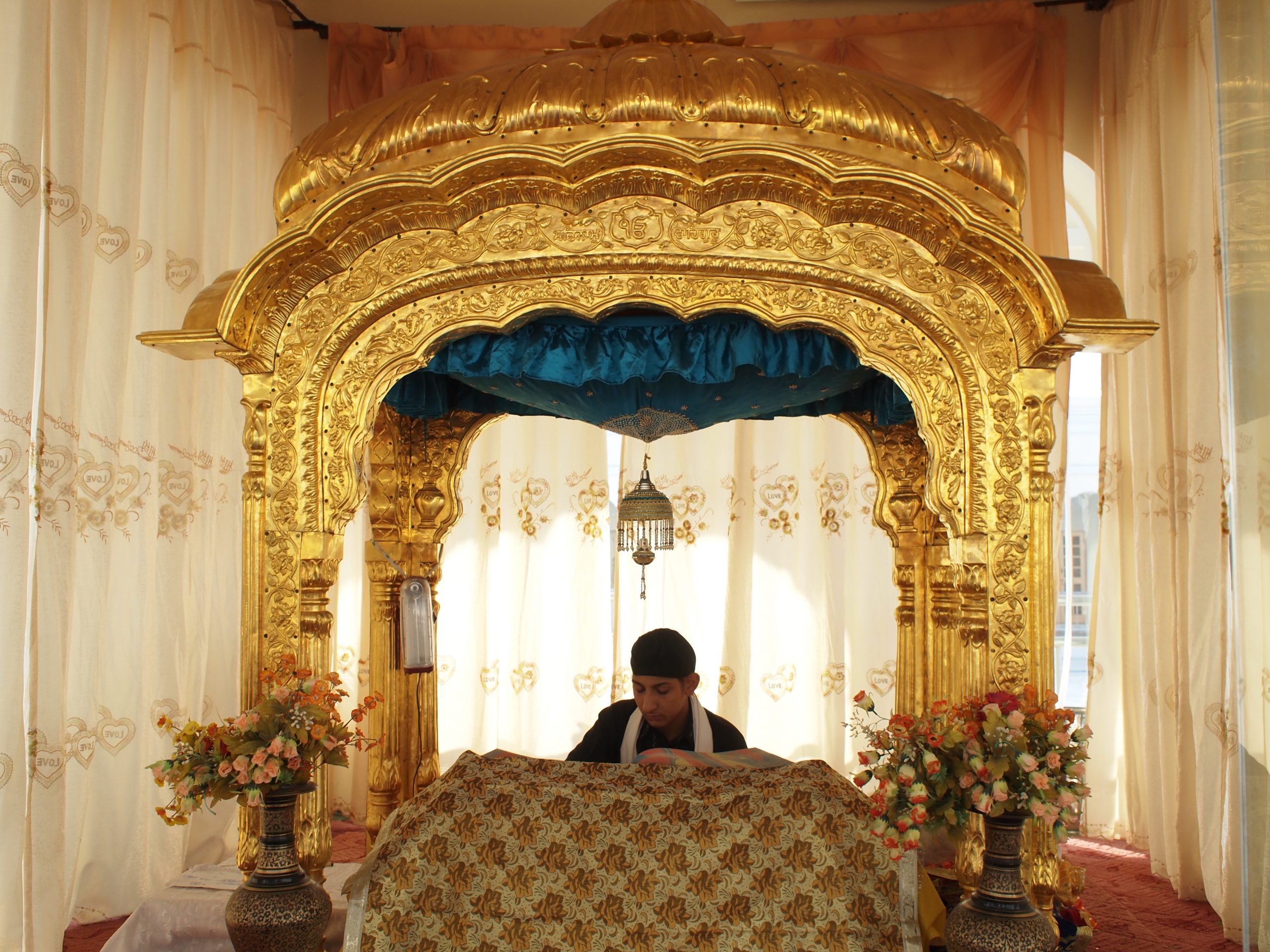 In the foosteps of Guru Nanak

This documentary tells the story of the last great monotheistic religion that appeared in the 15th century in the Punjab region, and follows in the footsteps of the first spiritual master of the Sikh religion, “Guru Nanak”, in present-day Pakistan.

The Sikh community is made up of 27 million followers worldwide, most of whom are based in northern India in the Punjab. In Pakistan, where the Sikh religion was born, the historically marked places are no longer accessible to all Sikhs in the diaspora since the creation of Pakistan in 1947.