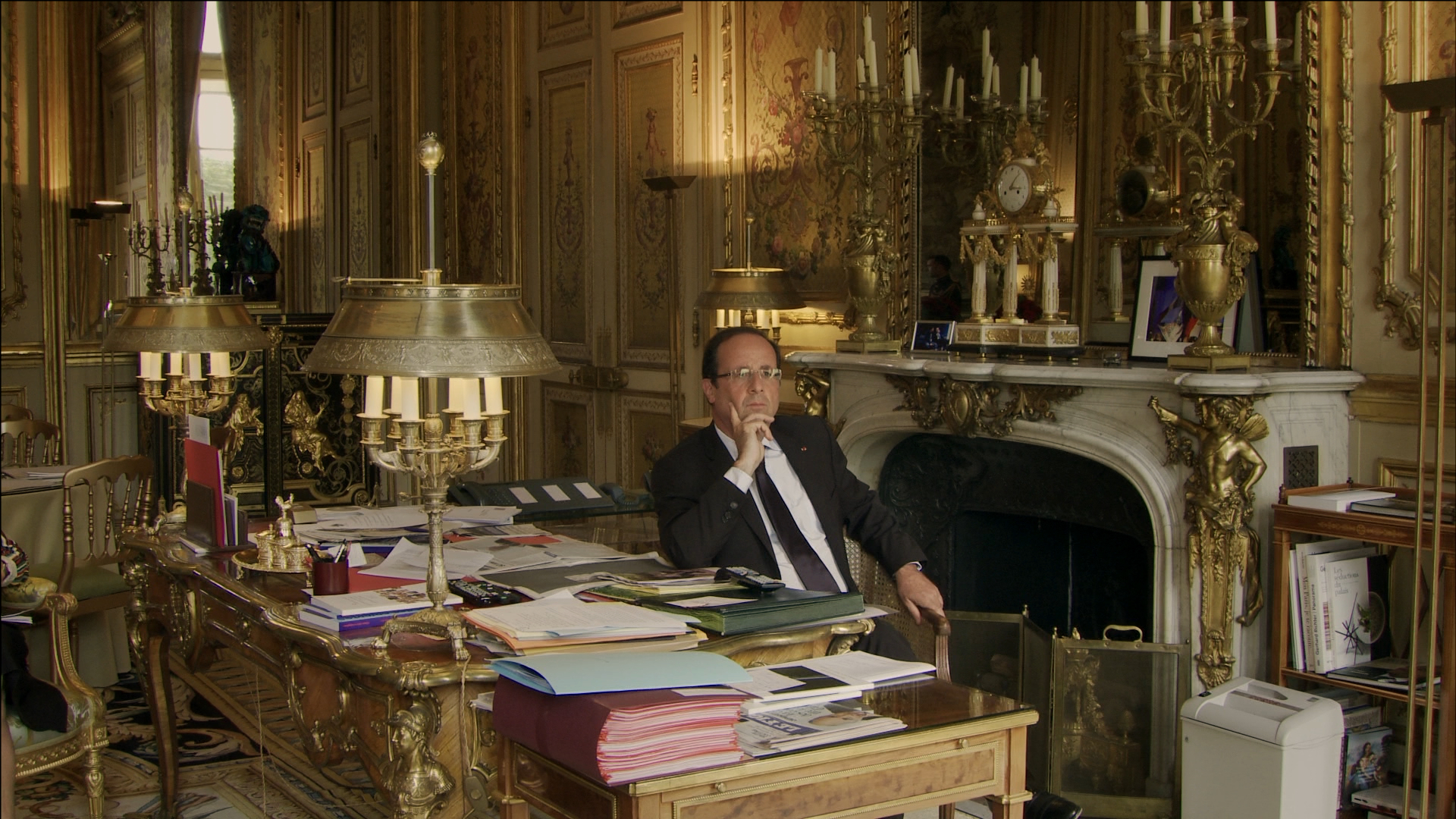 Inside the French White House

This documentary uncovers the highest level of French administrative power and how the Presidency of the Republic works. The film tells the relationship between the head of state and the secretary general of the Elysée, his work with its main collaborators. It also dissects the responsibilities the President of the Republic “shares” with the Prime Minister. We attend the main meetings that punctuate the Elysian work: The morning meetings where the President’s agenda is organized, the meetings with the close advisers to prepare the international summits, the weekly meeting which prepares the Council of Ministers. At the Elysée “stages” the main actors, the women and men who count in the Elysian system, you rarely see, and who “serve” the President. At the Elysée is a documentary on the Elysian machine which endeavors to understand how this factory of power works where almost 1000 people work.

This film will take you into this impressive place where over 1000 people work every day to serve the President of the French Republic.