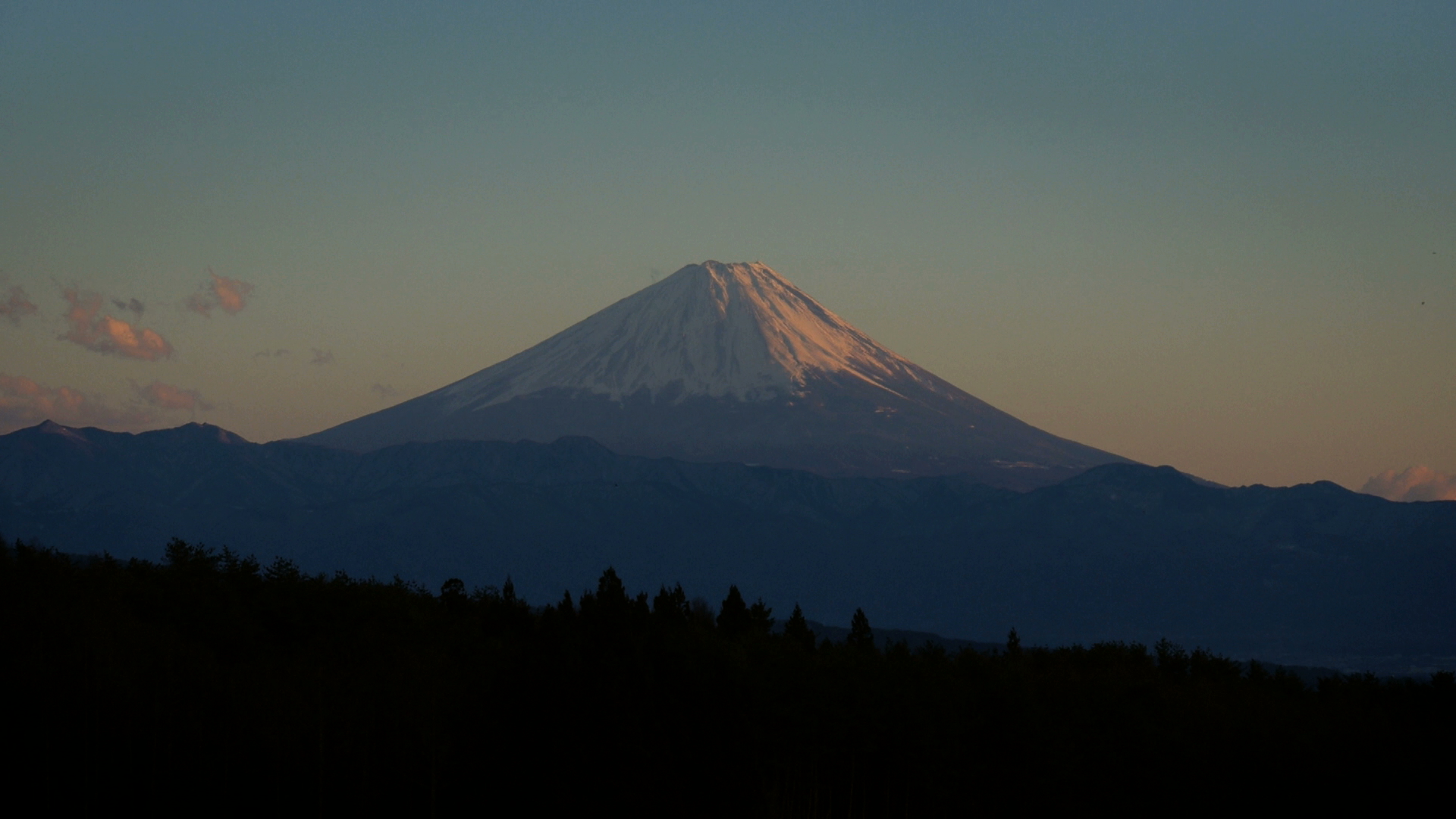 Traditionally in Japan, mountains are sacred. It is a reservoir of life, water and Kami’s residence, the Shinto deities. Fearing the wrath of gods, nobody lives there, nobody travels trough them, and nobody exploits them.
Through the eyes of two curious travellers, the documentary invites the viewer to discover a barely suspected side of Japan.

In the heart of winter, we will discover a country which does not depart from its rule: A culture of ambivalence where ancestral rites and modernity peacefully coexist. A forgotten Japan where the predominance of mountain territories strangely does not create a particular infatuation.
This itinerant documentary is narratively made like a travelogue, from summits to sanctuaries, from organized meetings to unexpected experiences.